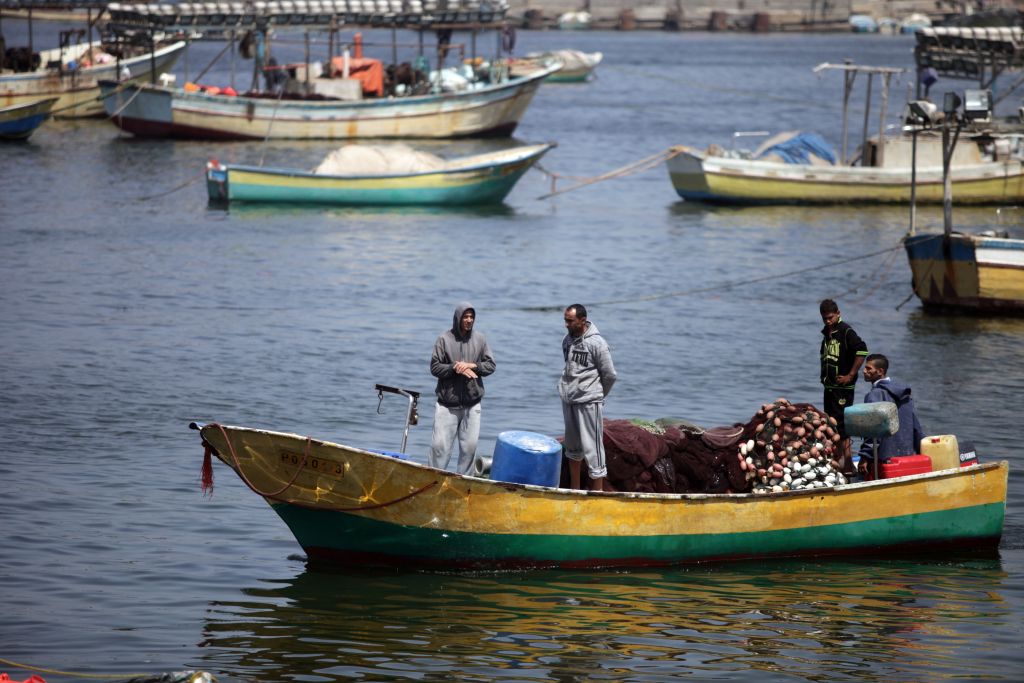 Egypt welcomed Tuesday 32 fishermen held in Yemen for weeks after they were detained by Houthis for trespassing in Yemen’s territorial waters.

The men arrived on board a chartered flight from Sana’a; the Yemeni capital now controlled by Iran-backed rebels.

The Egyptians were arrested in December on the Red Sea, Yemen’s southern coast.

President Fattah al-Sisi ordered authorities to secure the release of the fishermen. Negotiations were reportedly launched mid-December through Saudi and Emirati channels.

Saudi Arabia and the UAE are leading an international coalition seeking to flash out the Houthis and to restore the government of Hadi Mansour. Egypt though part of the forces, does not have boosts on the Yemeni soil. It is involved in patrols and reconnaissance mission.

The Yemeni rebels who now control most parts of the North of the country, have arrested dozens of the fishing boats and other vessels venturing into their waters.