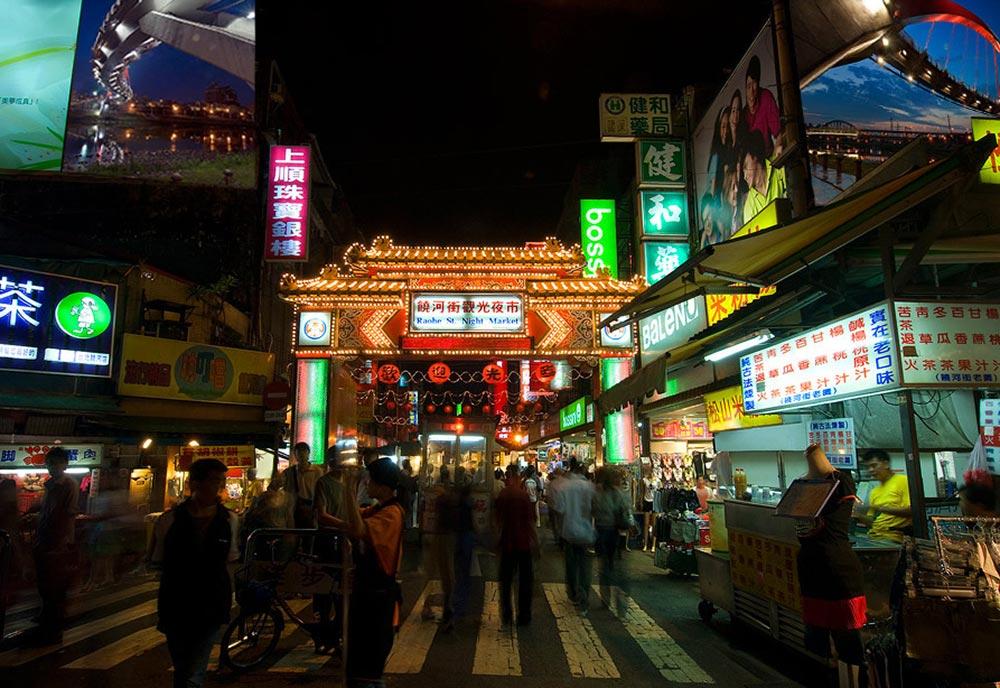 Taiwan has chosen Dubai as the host of its Middle East Tourism Bureau that it intends to open in the first of half of the year.

The official launch according to Tourism Bureau Director-General Chou Yung-hui will take place between March and May.

The choice of Dubai as host of the office is motivated by direct aerial links between the Emirati city and capital Taipei.

There are six weekly Emirates flights between the two cities. The traffic has been in place since 2014.

Taiwan through the bureau aims at attracting Muslim tourists who represent a key customer segment for the Taiwanese travel industry outside Malaysia and Indonesia.

The Asian country is home to over 210 certified Halal restaurants and hotels. It also ranked last year as third best halal travel destination, behind UK and Japan, on Global Muslim Travel Index compiled by MasterCard.