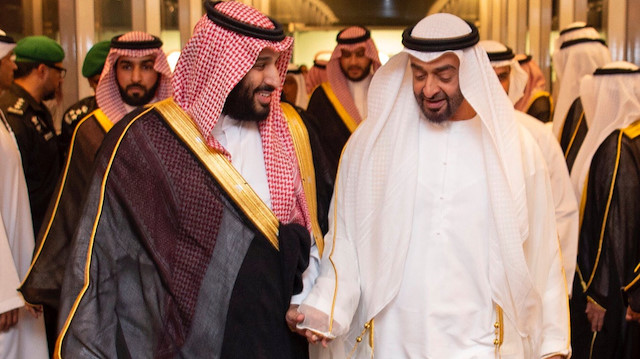 Saudi Arabia and the United Arab Emirates have begun supplying Sudan with 540,000 tons of wheat as part of $3-billion pledge made to alleviate the country’s financial and economic situation.

Both countries in April pledged $3 billion in form of aid package to include $500 million for the Sudanese Central Bank and the rest to cover food, medicine and petroleum needs.
Saudi Arabia late last month announced it channeled $250 million to the central bank following similar announcement by the UAE few weeks before.

The two Gulf giants have become the main pillar of support for the junta running affairs in the African country after it toppled longtime ruler Omar Beshir, now in prison.

A power-sharing agreement between the military council and the Forces for Declaration of Freedom and Change — an alliance that also includes the Sudanese Professionals Association- was reached earlier this week, including a timetable for a transition to civilian rule.

The official signing of the agreement is planned for August 17 and the new government is set to begin on September 1.

The agreement calls for a joint civilian and military council to lead the country for more than three years until elections in 2022. The military holds veto power over decisions in the country’s top body, and the junta remains free of civilian oversight.