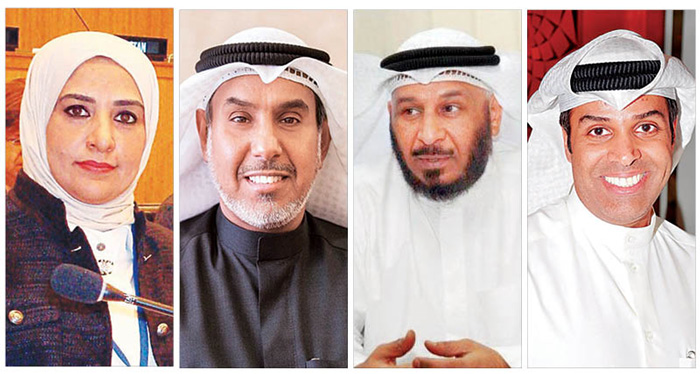 Kuwait has conducted a cabinet mini-reshuffle with the appointment of several new ministers including academic Khaled Al-Fadhel as the country’s minister of oil, electricity and water.

The four resigning officials came under fire after the parliament suspected them for corruption and mismanagement, reports say.