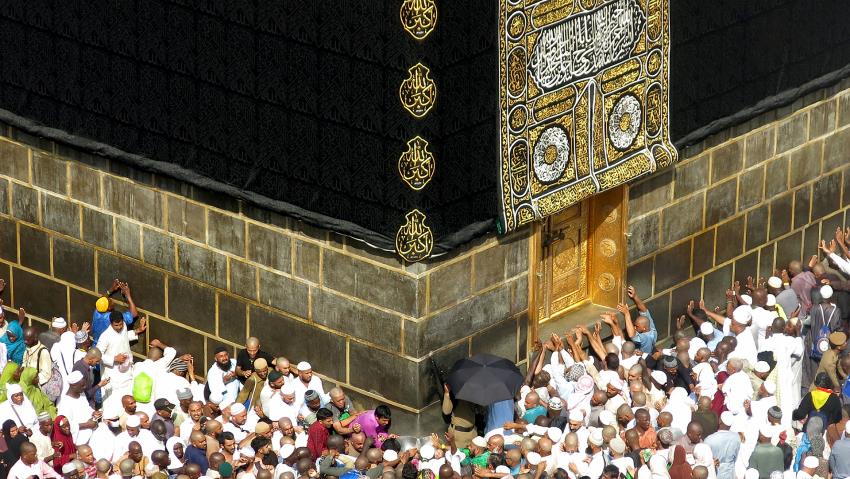 Saudi Arabia and its regional rival Iran have inked a deal that will facilitate the accomplishment of the Islamic Hajj ritual by Iranians next year.

The agreement, signed in Saudi Arabia, provides for “better arrangements for the Iranian pilgrims to avoid the problems they faced in previous years.”

Iran’s Hajj and Pilgrimage Organization will open a representation in the kingdom to facilitate visa issuance for Iranian pilgrims. For next year season, Saudi Arabia will issue 86,500 visas.

Iran and Saudi Arabia, staunch rivals over regional influence, further fell apart in 2015 following the death of 464 Iranians in a stampede that killed 2,177 pilgrims in Mecca.