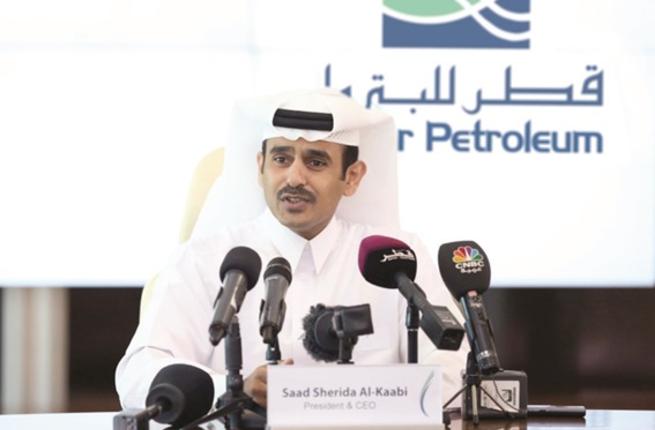 Qatar Monday surprisingly announced it will give up its seat in the Organization of Petroleum Exporting Countries (OPEC) in January, explaining that the decision was not political.

Yet, it blasted the oil cartel for being dominated by Saudi Arabia that is currently leading a sea/air/ground blockade against the tiny gas-rich Gulf country.

Qatar’s Energy Minister Saad al-Kaabi said Monday at a press conference in Doha that his country, which joined the organization in 1961, will leave next year in January.

The decision was not political, he said, in reference to the ongoing regional diplomatic isolation that Doha has been facing since June last year after Saudi Arabia, United Arab Emirates (UAE), Bahrain and Egypt severed ties over Qatar.

However, the Qatari minister said later the exit from the OPEC was due to the domination of the organization by a country that he stopped short to name.

“We are not saying we are going to get out of the oil business but it is controlled by an organization managed by a country,” al-Kaabi said.

The Saudi kingdom, a founding member of the oil grouping, is the organization’s de facto leader given its production share.

Kaabi also stressed that Qatar, the world’s largest liquefied natural gas (LNG) producer, is leaving OPEC because it was not practical “to put efforts and resources and time in an organization that we are a very small player in and we don’t have a say in what happens.”

Last month, Doha complained that Saudi Arabia and the UAE have neglected calls by the international community to end the diplomatic spat.