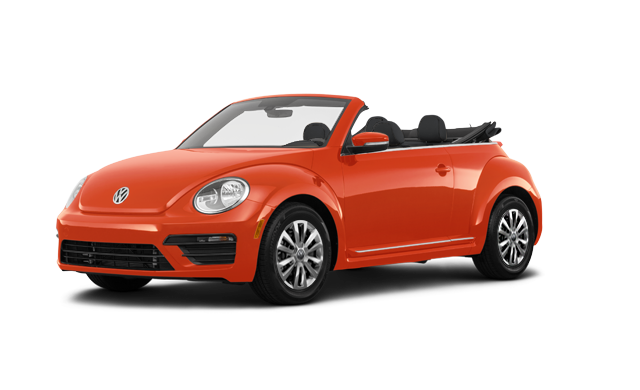 US carmaker Ford Motor Company and German automotive Volkswagen (VW) are discussing partnership plans that could lead to the production of some models of the German commercial vehicles in the American firm’s plant in Turkey.

“Ford and VW have been negotiating joint vehicle development and production for a while. The two sides have not finalized a deal yet. They will make an announcement very soon once the negotiations are done,” Ford Otosan General Manager Haydar Yenigun confirmed to the media.

Upon conclusion, Volkswagen’s commercial vehicles Crafter and Transporter might be produced at Ford’s Turkey plant in the Marmara district Golcuk, Bloomberg said in a report.

Ford is present in Turkey through its subsidiary Ford Otosan that runs manufacturing operations in the northern Marmara districts of Golcuk and Yenikoy as well as in the central Anatolian district of İnonu.

The US carmaker’s unit in Turkey is also its largest commercial vehicle production base with around 440,000 vehicles and 75,000 engines made in last year, Daily Sabah reports.