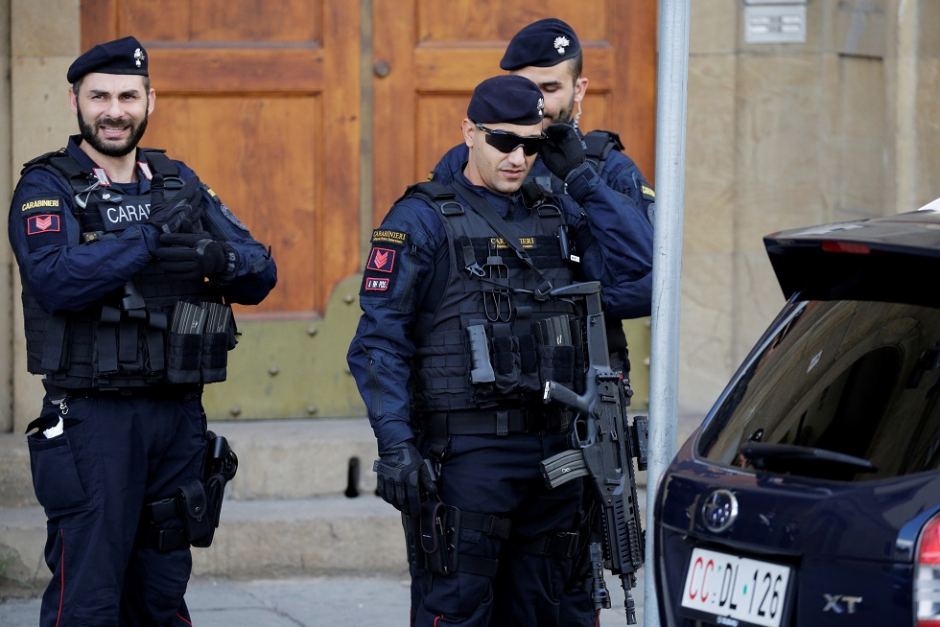 The Italian police Wednesday said it arrested an Egyptian man aged 22 on terror-related charges. He is accused of being the Islamic State group (ISIS) sympathizer.

The man according to the Italian security authorities shared with the small group videos of the terror group on the Telegram app and a claim of responsibility by the terror group for a July ISIS attack in Tajikistan that killed four western cyclists.

He is indicted for association with the aim of international terrorism and instigation of terrorist acts.

The police also said a second Egyptian who has not been named is facing deportation after authorities ruled for his expulsion.

The police is after a third Egyptian who is on the run.