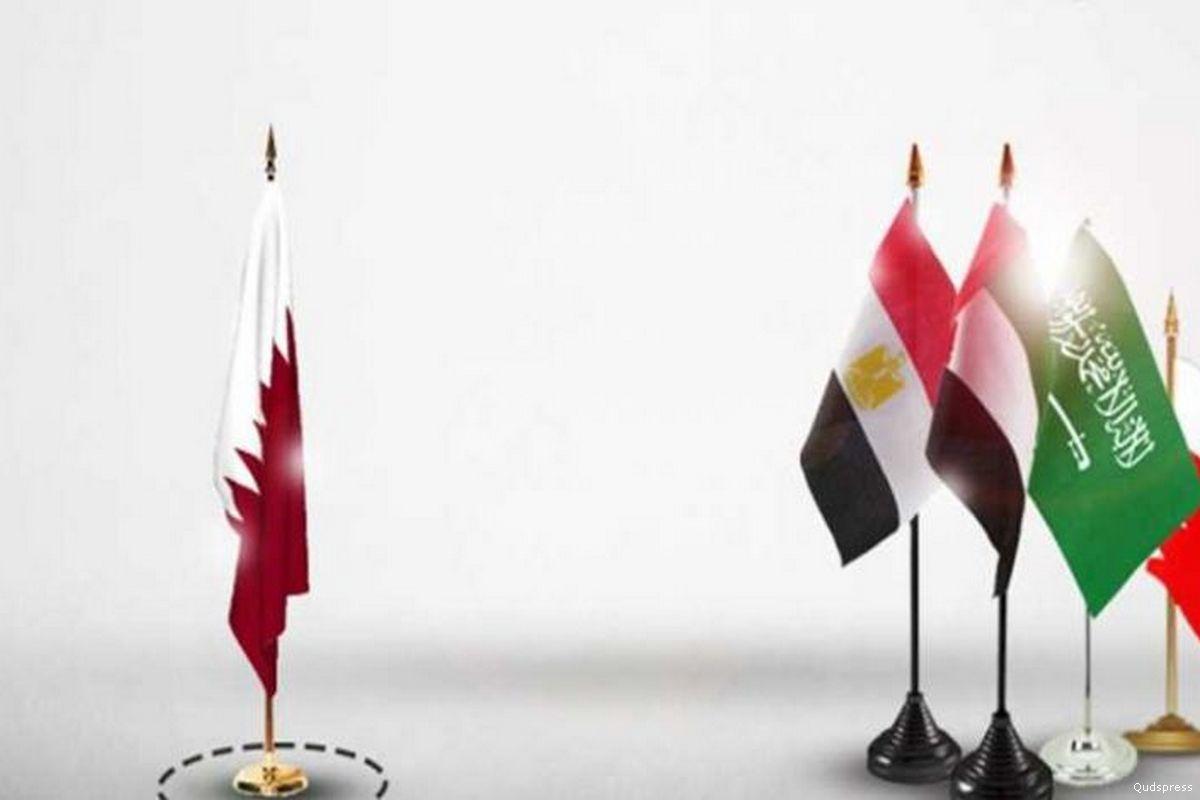 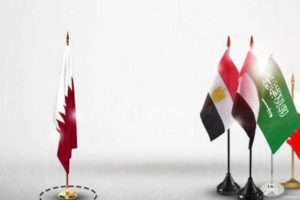 Kuwait has expressed hope that next month summit of the Gulf Cooperation Council (GCC) to be held in Riyadh would help put an end to the ongoing diplomatic crisis that has plagued the grouping since June 2017.

“This summit is a glimpse of hope to revive the efforts of containing the long-standing gulf dispute,” al-Jarallah said.

Saudi Arabia, United Arab Emirates (UAE), Bahrain in addition to Egypt, known as the quartet, severed ties with Qatar over its alleged support for terrorism and close relations with Iran.

The boycotting countries also have imposed a sea/air/ground blockade on Qatar.

Doha slammed the accusations saying that they were fabricated and part of a smear campaign.

Kuwait has sought to mediate the crisis, but to no avail. The Gulf country hosted last year the GCC summit but the conference ended as soon as it was opened after both conflicting sides sent low-key profile officials instead of heads of state.