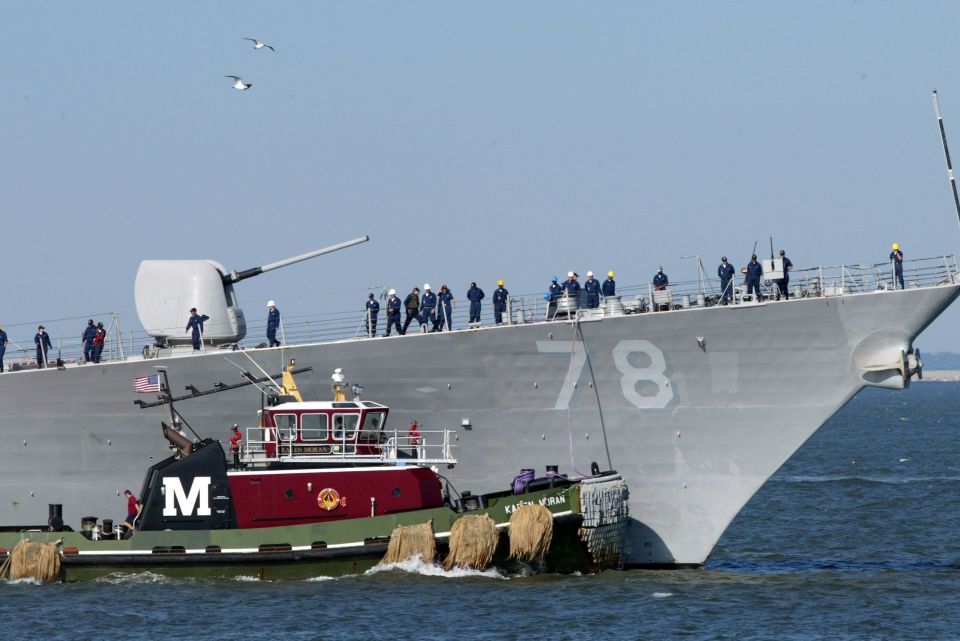 The US Senate Thursday killed efforts to block the sale of military hardware worth $300 million to Bahrain, which is part of the Saudi-led coalition waging war in Yemen.

Efforts led by Sen. Rand Paul to block the arm sale to the tiny Gulf monarchy fell as 77 lawmakers voted against with only 21 in favor.

Rand Paul, member of the Senate Foreign Relations Committee, is a staunch opponent to the war in Yemen and has been calling for an end to the US support for the Saudi-led coalition in a conflict that has caused over 10,000 deaths most of them civilians. The US lawmaker believes a refusal to sell the military weaponry will herald the beginning of US withdrawal from the war.

“I would like to vote directly that we should not be at war in Yemen, not be involved with supplying refueling or bombs to the Saudis and the Bahrainis and their coalition,” Paul said in a floor speech.

Opponents of the bill argue that Bahrain is a critical ally as it hosts a US military base hosting 7,800 American troops in addition to US Navy’s Fifth Fleet used to protect US interest in the region.

“Bahrain is a critical ally to us,” said Sen. Bob Menendez also member of the Senate Foreign Relations Committee.

“It hosts the US Navy’s 5th Fleet, providing a vital naval base from which the US protects its national security interests in the Gulf and throughout the region, and its willingness to host our naval forces also places Bahrain at greater risk from attack from Iran or terrorists seeking to do harm to the United States.”

They also believe that the efforts are wrong as they target a country that is not directly connected to the war.

“For us to block sales to the country of Bahrain that is housing one of our most important naval bases over something that has nothing to do with them, but has something to do with another country, is not a pragmatic nor a sensible step,” said Sen Bob Corker who chairs the Senate Foreign Relations Committee.