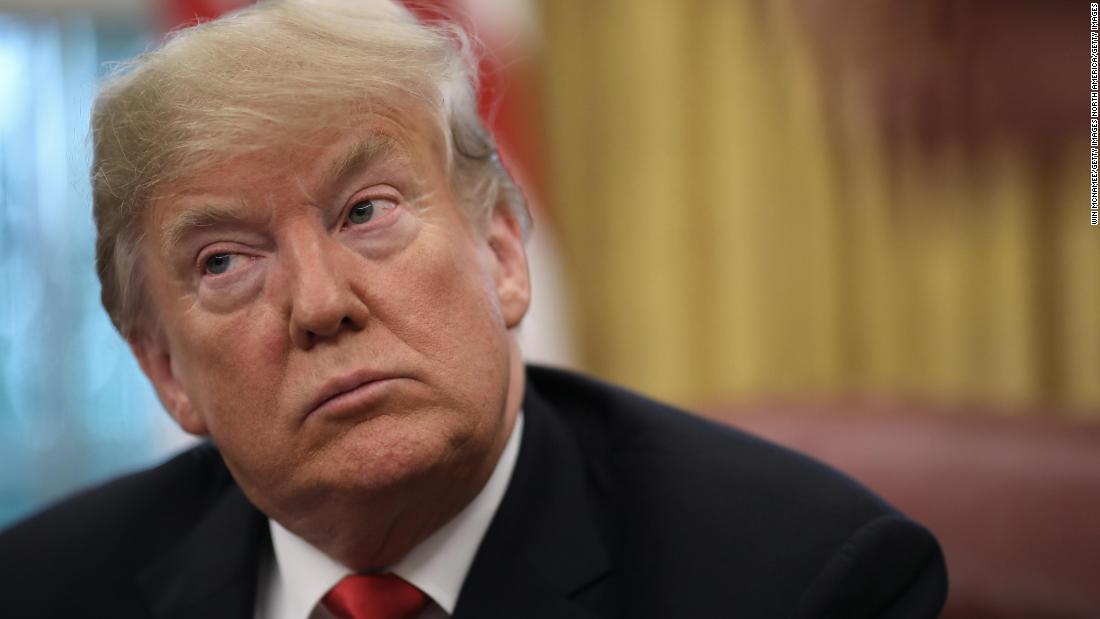 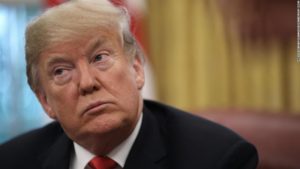 U.S. President Donald Trump Wednesday denied he is giving Saudi Arabia protection in the alleged killing of Saudi critical journalist Jamal Khashoggi, who, according to Turkish media, was tortured and dismembered in the Saudi consulate in Istanbul.

The journalist went missing following his visit to the Saudi consulate on October 2 for some paperwork.

President Trump and the White House have been cautious to charge Saudi Arabia over Khashoggi’s disappearance.

Turkish media and Turkish security sources believe The Washington Post contributor who has been living in the U.S. since September last year was tortured, killed and decapitated in the consulate by a squad that arrived from Riyadh the same day aboard private planes.

“No, not at all, I just want to find out what’s happening,” Trump told reporters in the White House when asked if his consistently cautious approach to the scandal amounts to a cover-up. “I’m not giving cover at all.”

Trump also told reporters that the truth will emerge after he meets with Secretary of State Mike Pompeo who has been dispatched to Riyadh and Turkey.

“We will probably know that by the end of the week,” he said.
Early on last week, the U.S. President threatened to take action against Saudi authorities if they are proved to be tied to the journalist’s possible death. The threats did not scare the Saudi royal court, which vowed to hit back.

Trump has also urged Turkish authorities to release alleged audio recordings of Khashoggi being tortured by the squad whose members are known to be close to Saudi Crown Prince Mohamed bin Salman.

The Turkish investigation team of the alleged crime said it was able to get some audio recordings of torture operation from Khashoggi’s two cell phones that he left to his Turkish fiancée outside the consulate. The phones were connected to an Apple watch he was wearing when he entered the diplomatic mission.

The Saudi consul to Istanbul Mohammed al-Otaibi appears to be involved in the killing, according to press reports. Otaibi left Turkey on Tuesday on a scheduled flight for Riyadh. According to Turkish daily Yeni Safak, a media close to Ankara, could be heard on one tape saying during Khashoggi’s torture: “Do this outside. You are going to get me in trouble.”

The diplomat on another tape was answered by one member of the hit squad: “If you want to live when you return to Saudi Arabia, be quiet!”