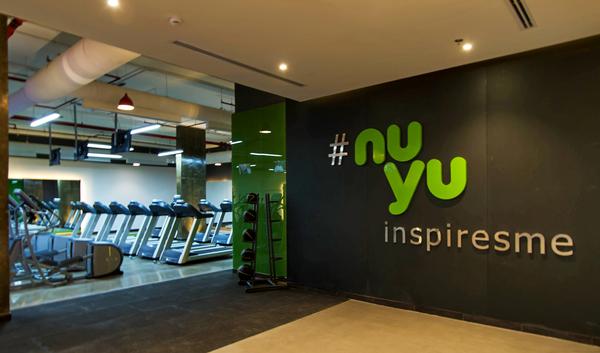 Manama-based Arcapita Group has pumped money into NuYu, a Saudi leading chain of women-only boutique gyms, amid rising of the sector following recent reforms in Saudi Arabia in favor of women.

The investment, estimated at $67 million, will help multiply over 200 per cent NuYu’s gyms boutiques, from seven to 30 across the kingdom, Trade Arabia reports.

NuYu currently has five boutiques in capital Riyadh and one in each of Khobar and Dammam.

“We look forward to working in partnership with NuYu, helping it realize its full potential during this exciting period of social change. The investment in NuYu is underpinned by robust fundamentals and demonstrates our confidence in the long-term growth prospects of Saudi Arabia’s sport and leisure industry,” said Atif A Abdulmalik, the Chief executive officer of Shari’ah-compliant alternative investments firm.

“It is also aligned with the Kingdom’s Vision 2030 goals of empowering women and for citizens to lead healthy and active lifestyles,” he added.

The kingdom has witnessed a set of reforms under the leadership of Crown Prince Mohamed bin Salman. Women in the Arab country have been since June 24 allowed to sit behind a wheel. The reforms have also remove the ban on women’s participation in public sporting events.