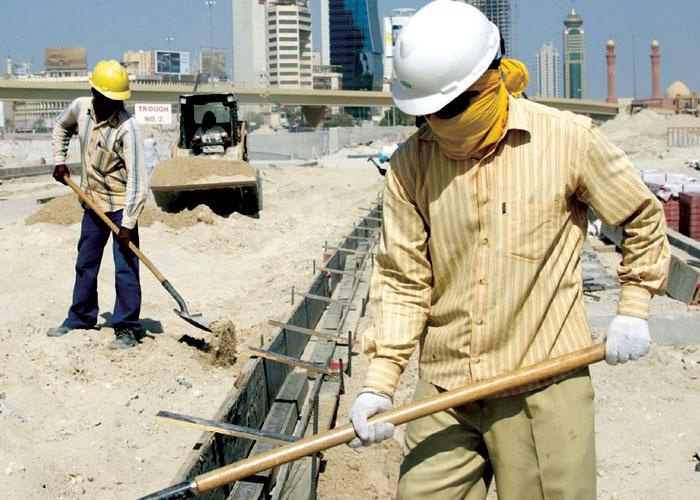 Foreign nationals with lower grades wishing to work in the Gulf country will probably not get work permits as the General Authority for Manpower is set, according to reports, to impose a ban on poor grade students to work in the country.

In October last year, it had been reported that the government would begin checking and auditing university degree certificates when expats renew their residency visas.

The move is taken to rebalance the country’s 4.5 million population, which comprises roughly 70 per cent foreign nationals at present, and allow only highly skilled people to work in Kuwait. local media Kuwait Times reports.

The government’s plan also seeks to replace some 44,500 foreign workers in the public sector with Kuwaiti citizens.

In line with the policy, the Gulf country laid off 3,140 foreign nationals in government roles during the past financial year which ended in March, Gulf Business reports.