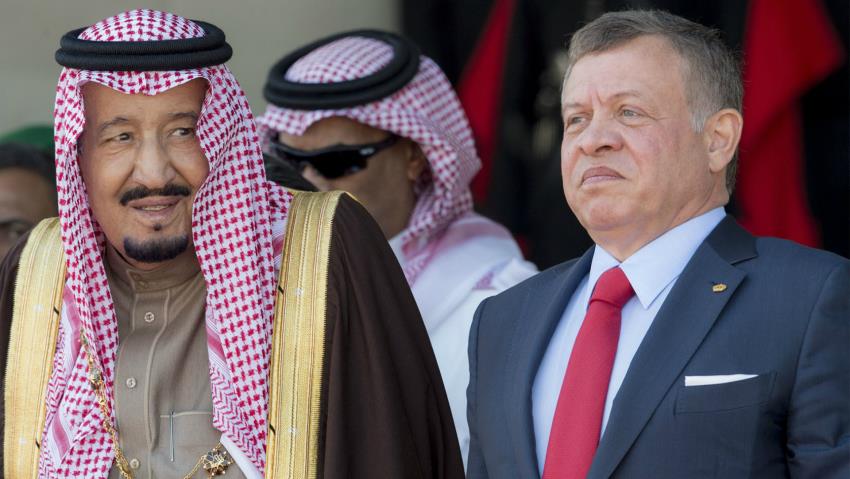 Finance ministers of the three regional donors signed the agreements with Jordan on Thursday in capital Amman. The agreements totaling $1 billion will support Jordan’s budget, finance projects and inject funds in the central bank, a government source was quoted by The New Arab as saying.

Saudi Arabia and UAE pledged $250 million each for the Jordanian budget, while Kuwait has pledged $500 million destined to finance projects.

“Saudi Arabia and the United Arab Emirates have both deposited $333.3 million with the central bank, while Kuwait has transferred $500 million,” the source added.

The move comes following a previous offer of lifeline of $2.5-billion in June amid popular protests against the government’s reform plan after getting a $723-million loan from the International Monetary Fund in 2016.

The protests forced the Prime Minister to resign with many fearing that they could overthrow King Abdullah II.