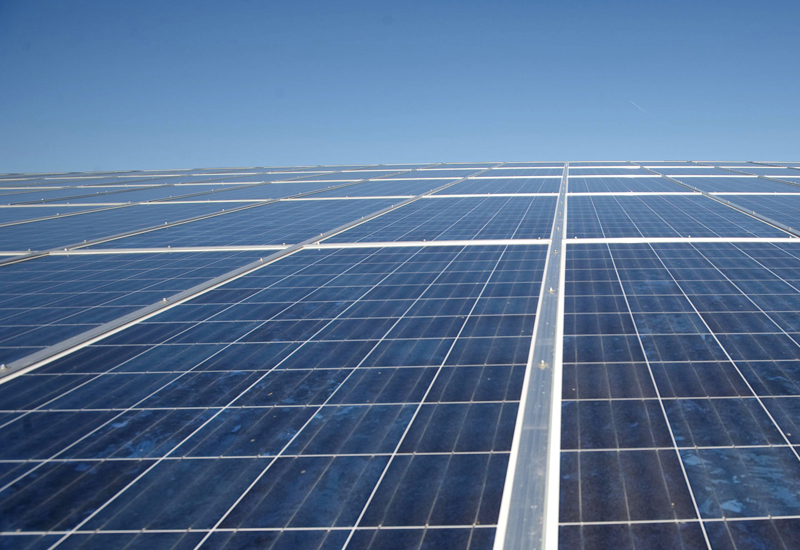 The Saudi kingdom has scrapped plan to build a solar farm with Japan’s SoftBank Group for a total investment of $200 billion, the Wall Street Journal (WSJ) has reported.

The project announced in March has short-lived. WSJ, citing Saudi official sources, Sunday said it will no longer go ahead.

No one is actively working on the project, and instead, the Saudi kingdom is working up a broader, more practical strategy to boost renewable energy, to be announced in late October, the US media said.

The solar farm was expected to have the capacity to produce up to 200GW by 2030, with an initial phase of 7.2GW projected to cost $5bn.

As it seeks to reduce dependence on oil, Saudi Arabia, under the leadership of Crown Prince Mohamed Ben salman, has turned to renewable energy. In February it reportedly selected local firm ACWA Power for its first photovoltaic solar project for the production 300MW in Saraka for an investment put at $300 million to be provided by the private sector.

The plant will be operational next year, Gulf Business reports.

The kingdom aims to generate 9.5GW of solar power annually by 2023, the media notes.