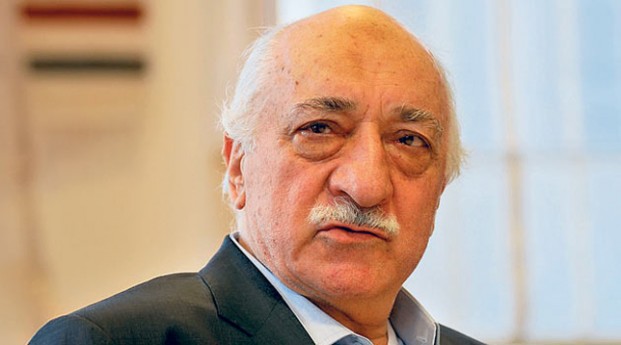 Turkish President Recep Tayyip Erdogan has called on Germany to designate the FETO network of his former ally Fethullah Gulen as a terror group, as he prepared to make a state visit to the EU country this Thursday.

Ankara has accused the organization of being responsible for the 2016 July failed coup. Thousands of people in the military, security forces, public service and universities have been arrested over alleged links with the organization.

As he is expected to touch down this Thursday in Berlin, Erdogan wrote in FAZ that he expects Germany to put Gulen’s FETO on the black list of terror groups.

He also called on Germany to help combat the organization which, he claims, uses the EU country as safe haven.

“It is our responsibility to rationally move our relations forward on the basis of our shared interests, quite apart from irrational fears,” the Turkish president wrote in the FAZ op-ed, entitled “Expectations of Germany.”

Erdogan also said he wants both countries to prevent the “irresponsible policies” of the U.S. from setting off a “reckless trade war.”