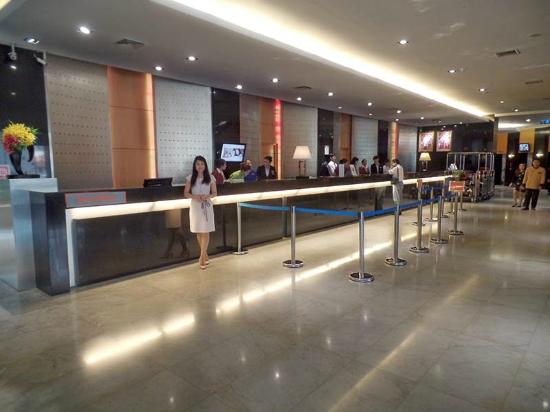 A German court decided Tuesday not to subject Kuwait Airways to fines after it refused to take aboard one of its flights an Israeli passenger two years ago.

A Germany-based Israeli student, Adar M., lodged a lawsuit against the Kuwaiti carrier in 2016 after the airline boycotted him. He bought a ticket online to travel from Frankfurt to Bangkok with the airline but the carrier canceled the ticket when he revealed he had an Israeli passport and offered to book him on another airline, reports say.

Tuesday, a higher regional court in Frankfurt slammed the boycott calling it “unacceptable” but ruled that because the flight required a stopover in Kuwait City, which is under Kuwaiti jurisdiction, it was “factually impossible” for the airline to have fulfilled its contract.

The court also turned down Adar’s request for compensation and demand to be able to book a new journey to Bangkok with Kuwait Airways.

Kuwait like several countries in the Arab region has no diplomatic ties with Israel. The Kuwaiti law also prohibits citizens or entities to be engaged in business or cooperation with Israelis or Israeli companies.

Adar’s representative in the court, Lawfare project, expressed dismay and said it will appeal the verdict.

“Rather than be held accountable before the law, the court has rewarded Kuwait Airways for its anti-Semitism.”

U.S. envoy to Germany, Richard Grenell who has been vibrant since his arrival in May, criticized the Kuwait carrier’s policy banning Israeli passengers.

“It is 2018. No airline should be allowed to categorically reject Israelis,” he said.

In 2015, Kuwait Airways opted to scrap all its flights between New York’s JFK airport and London Heathrow after U.S. authorities threatened legal action over its refusal to sell tickets to Israelis.