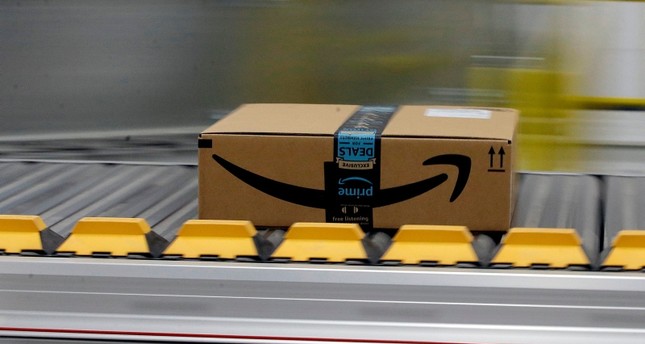 “Since the launch of Amazon.com in 1995, hundreds of thousands of Amazon customers in Turkey have ordered millions of items from existing Amazon stores around the globe,” Amazon’s country manager for Turkey, Sam Nicols said in a statement.

“Today, we are thrilled to now offer Turkish customers a selection of millions of products, including products from over one thousand local Turkish businesses.”

Turks can purchase a range of products across 15 categories including books, electronics, toys, and more on www.amazon.com.tr.

Written by: KanelkaTagba on September 19, 2018.
Last revised by: Jaber Ali