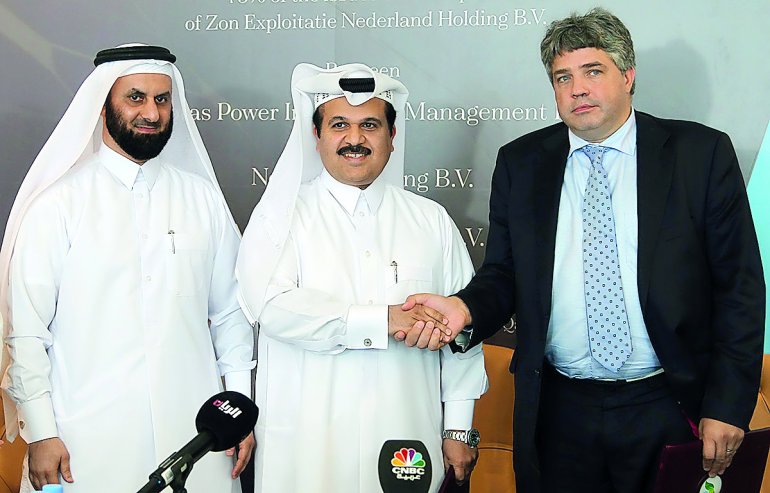 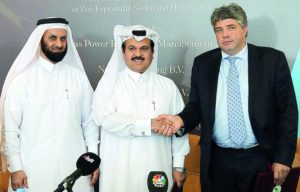 The deal, signed in Doha, enables the Nebras to access the attractive and fast-growing Netherlands renewable power market. Zen as of now produces 96MW of solar energy in operation. The company is the leading company in the field of sustainable solar energy projects in the Netherlands.

Nebras Power Q.P.S.C. is a joint venture of Qatar Electricity and Water Company (QEWC) (60 percent) and Qatar Holding (QH) (40 percent). It owns the total equities of NPIM which is incorporated in the Netherlands.

NPIM was founded in 2016 with the aim of owning, developing and investing in greenfield developments and brownfield projects, in the sectors of power and water, in the Netherlands and internationally.