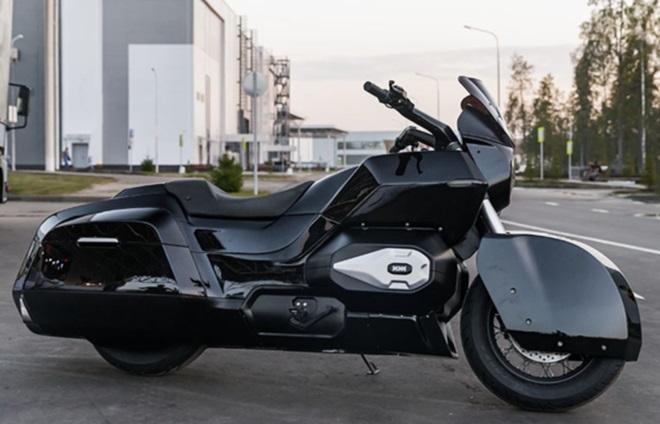 Russia’s Kalashnikov Concern JSC, best known for assault rifles ‘Kalashnikov’, will begin selling its electric motorcycles and cars in the UAE as of this year.

The sale will be made possible through Mawarid Holding, the manufacturing and investment company based in the UAE.

Kalashnikov Concern is headquartered in the city of Izhevsk in the Republic of Udmurtia and in capital Moscow. It is Russia’s largest small arms manufacturer. It designs and produces a wide range of civilian and military weapons including assault rifles, sniper rifles, designated marksman rifles, machine guns, squad automatic weapons, hunting rifles, shotguns…

The products are sold in over 27 countries around the world.