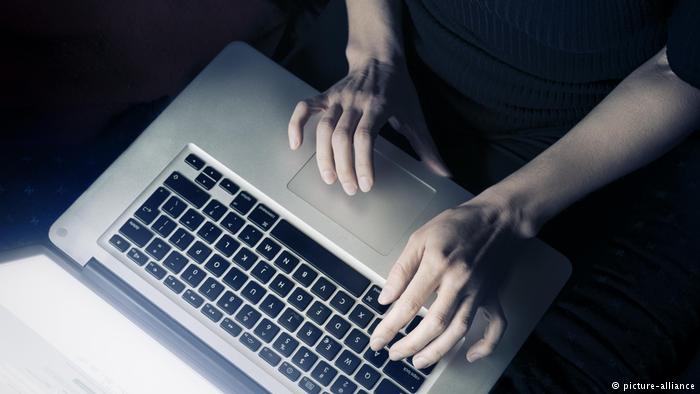 The legislation allows the country’s Supreme Council for Media Regulations to supervise bloggers, websites and social media accounts with more than 5,000 followers.

The ratification of the social media law comes a month after the president ratified an anti-cybercrime law empowering authorities to order the blocking of websites that publish content considered as “a threat to national security and economy”.

Those who administer or visit such websites, intentionally or “in error without a valid reason,” can now face jail sentences and fines.

Such measures, the authorities have insisted, are needed to help tackle instability and terrorism in the country.

Amnesty International and Human Rights Watch (HRW) criticized both legislations in a July statement saying that the new laws are part of a series of measures aimed at curbing freedom of expression online and human rights. The repressive move goes against fundamental principles of international law, according to HRW.

Domestic and international human rights groups regularly criticize violations of freedom of expression in Egypt, which ranks 161st out of 180 countries on the World Press Freedom Index compiled by Reporters Without Borders (RSF).