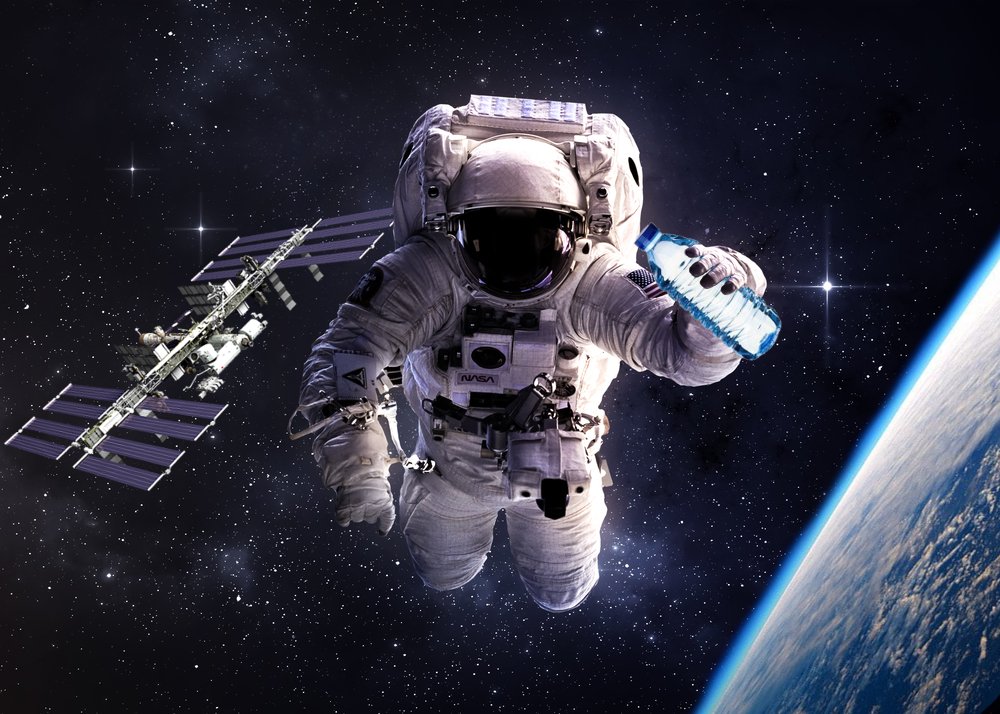 An Emirati, the first ever, will be sent into space by April next year aboard Russian space ship Soyuz-MS under a deal signed Wednesday in Austria between the Emirati Mohammed Bin Rashid Space Centre (MBRSC) and The Russian Federal Space Agency (Roscosmos).

The deal, according to the Gulf country’s Vice-President and Prime Minister and ruler of Dubai, Sheikh Mohammed bin Rashid Al Maktoum, heralds a new era for the UAE.

The UAE launched late last year a space program with MBRSC and envisions to develop futuristic sciences across various sectors including innovation, space, engineering and medicine, in the framework of its Centennial 2071. The Gulf country has already set plans to send its own probe to Mars by 2020.

The UAE-Russia deal was signed on the sidelines of UNISPACE +50, a symposium and high-level meeting of the Committee on the Peaceful Uses of Outer Space (COPUOS), in the Austrian capital, Vienna.