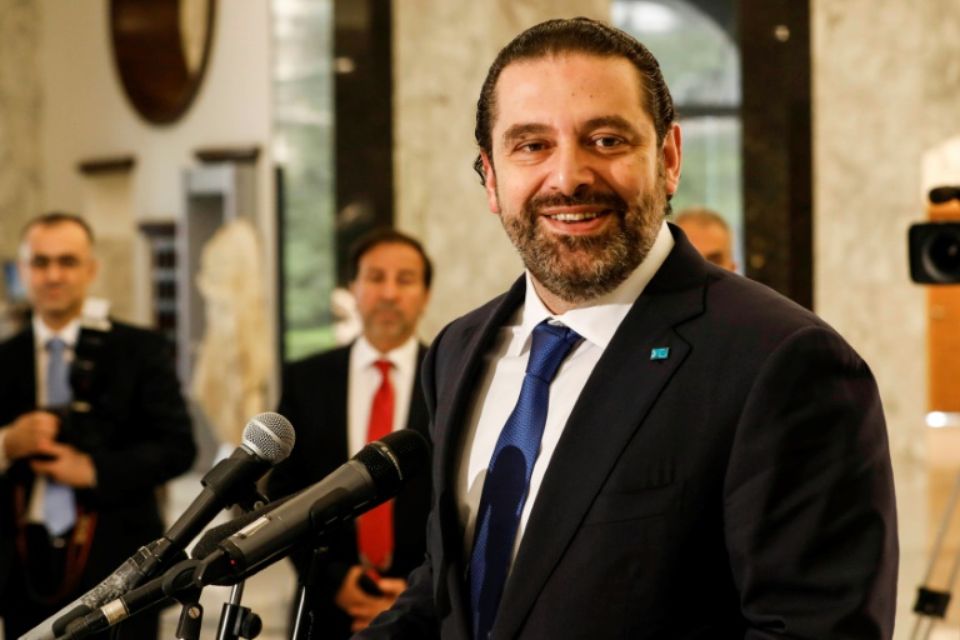 Sunni Lebanese political figure Saad Hariri has been re-appointed Prime Minister following this month elections that were largely won by Iran’s proxy Hezbollah and its allies.

Out of the 128 members of the legislature, 111 reportedly put forward Hariri’s name. Hariri’s party “Future Movement” lost May 6 elections. The party’s seats in the parliament dropped significantly.

Per the Lebanon power sharing agreement, Sunnis take the premiership; the speaker of the parliament comes from Shia while the post of president goes to Christians.

Saad Hariri has been Prime Minister since 2005 following the death of his father Rafik Hariri killed in an attack. Rafik was then Lebanon Prime Minister.

After meeting with President Aoun, Hariri pledged the formation of a unity government of 30 ministers as soon as possible.

“All the main parliamentary blocs have agreed on the need to form a national unity government as fast as possible in light of the growing regional dangers around us and domestic economic and financial pressures”, Hariri said.

Hezbollah, which has seen its influence in the fragile Middle East country increased, will get three portfolios in the coming cabinet instead of two in the current government, Reuters reports.

Hezbollah-allied Shia politician Nabih Berri has retained his position as speaker of the parliament. Berri has been at the helm of the Parliament since 1992.