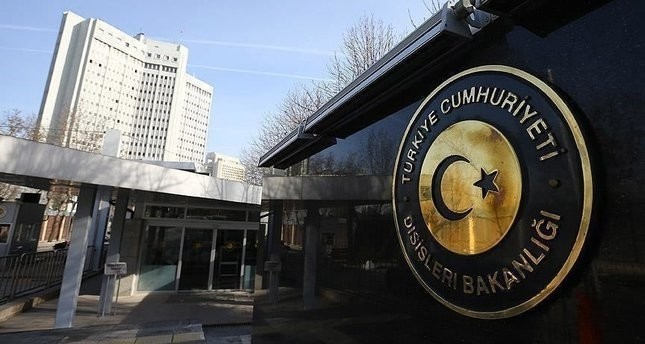 Turkey’s foreign ministry Wednesday rejected the 32-month sentence pressed against state official Hakan Atilla by a US court as an unfair ruling, pointing out that the New York court decision was based on fake evidences provided by supporters of Ankara’s foe, Fethullah Gülen.

District Judge Richard Berman of the city of New York ruled 32-month prison sentence against Atilla former CEO of Turkish-state bank Halkbank after he was convicted for violating US sanctions on Iran.

Atilla will only spend 18 months in prison after having already served 14.

Turkey’s foreign ministry issued a statement noting that the judgment was not fair and lacked credibility of legal proceedings.

“By convicting a foreign government official, this court made an unprecedented decision regarding the implementation of US sanctions legislation,” the statement said.

Authorities have accused the US-based Turkish Cleric and his organization of being behind July 2016 failed military coup against President Recep Tayyip Erdogan.