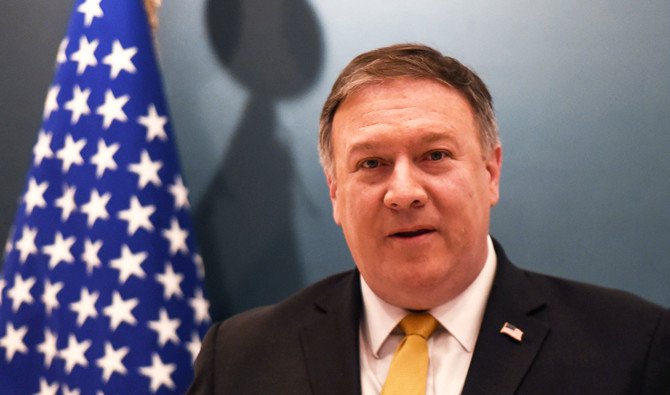 US-newly confirmed Secretary of State Mike Pompoe has urged Saudi Arabia, United Arab Emirates (UAE), Bahrain and Egypt to end the blockade imposed on Qatar for the sake of unity as the White House seeks to curb Iran’s influence of the region.

Pompoe has started over the weekend his first international tour to the Gulf region as US new Secretary of State.

Sunday, at a joint press conference with his Saudi counterpart Adel al-Jubeir in Riyadh, the US top diplomat called on Saudi Arabia, UAE and Bahrain and other Gulf countries for unity.

“Gulf unity is necessary and we need to achieve it,” he said.

The Gulf region has been cracked since June by a diplomatic rift, which set apart Saudi Arabia, the UAE, Bahrain plus Egypt on one side and Qatar on the other.

The four have severed ties with Qatar over its alleged support for terrorism. They cut off air, sea and ground links with the tiny gas-rich country. Qatar has vehemently denied the charges.

The Trump administration believes the conflict has benefited Iran, which has spread its influence to Saudi Arabia’s border; in Yemen and also in Syria.

Pompoe’s call stresses the change in the Trump stance on the crisis. President Donald Trump who initially sided with the Saudi bloc has gradually altered his position.

A May summit with the Gulf leaders at Camp David has been delayed to give them a chance to iron their diplomatic spat.

Pompoe’s predecessor, Rex Tillerson mildly rebuked Saudi Arabia for refusing to end the crisis. His stance on the crisis was a major cause of his dismissal.