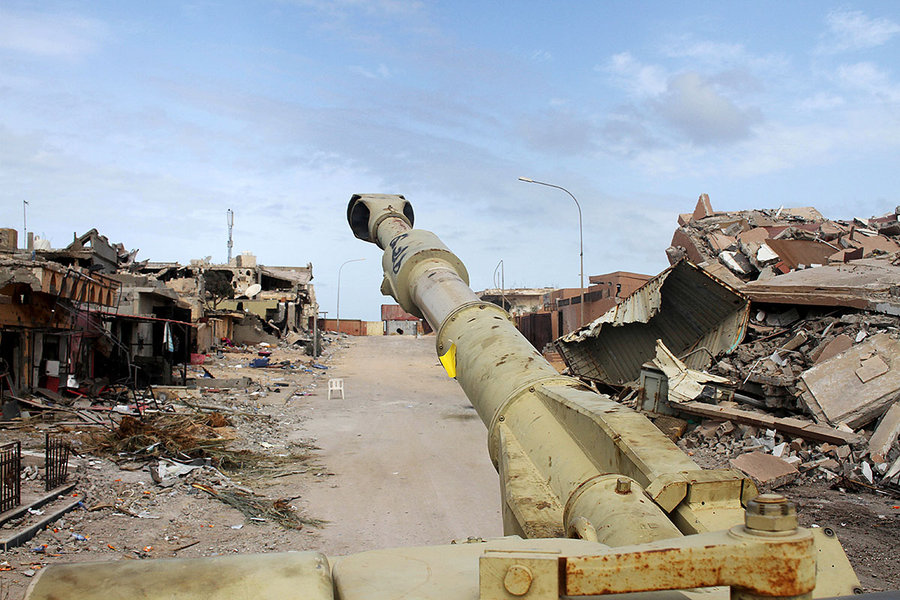 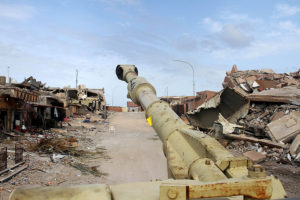 France and Egypt have thrown support behind UN-proposed elections scheduled for this year as they note that the stability of the oil and but conflict-torn country is a necessity of the region.

President AbdelFattah al-Sisi received Sunday French top diplomat Jean-Yves Le Drian to discuss a range of issues including the thorny situation of the North African country embroiled in instability since the fall of Muammar Gaddafi; the country’s former top leader killed in a NATO-backed revolution in 2011.

A statement from the Al-Sisi office said “there is a need now for speeding up the holding of elections before the end of this year, taking into consideration that the situation in Libya affects the stability and security of the Mediterranean region as a whole”.

The UN in September advanced a one-year action plan to put an end to the Libyan crisis. The plan set general elections for late 2018. However, the process to lead to the elections has been dragging foot over differences and series of assassinations and kidnappings that analysts believed are deliberately staged to jeopardize the plan.

Egypt is quite entrenched in Libya’s politics as it holds sway over the east-based administration opposed to the UN-backed Government of National Accord.

France has worked with Haftar in the framework of the military commander’s war against terrorism. Some French troops are reported present in Libya.

Former French leader Nicolas Sarkozy was one of the iconic NATO leaders who endorsed the revolution.

Written by: KanelkaTagba on April 30, 2018.
Last revised by: Jaber Ali