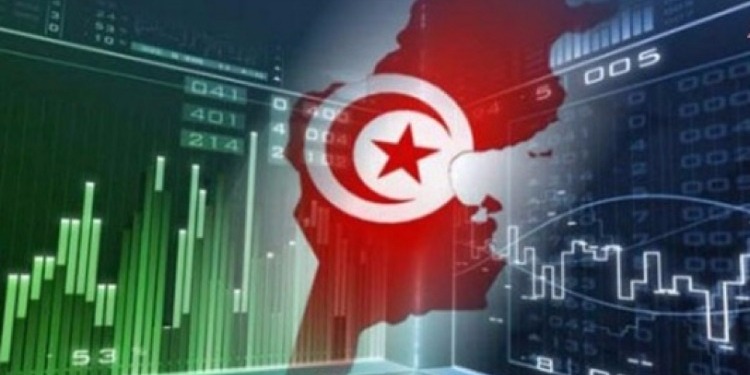 The call comes as Tunisia struggles with falling foreign exchange reserves, which plummeted to $4.6 billion, enough to cover just 78 days of imports

The Tunisian economy relies on tourism, a sector that was hard hit by the instability ensuing the Arab Spring protests that toppled long-ruling autocrat Ben Ali.

The chaos in Libya and surge of terrorist groups, which have killed tourists in 2015 dealt a heavy blow to the Tunisian tourist industry.

These factors had severe repercussions on the country’s foreign exchange reserves. The government has focused on cutting spending and gradually weakening the currency, measures backed by the IMF, which awarded Tunisia a $2.9 billion loan in 2016.

But austerity measures have fueled violent protests in a country with a stubborn unemployment problem, delaying the latest loan tranche, which was released just last month.

Central bank Governor Marouane El Abassi said last month he couldn’t defend the currency even if he wanted to, but a steep depreciation risks fueling inflation and public anger in a country that has had eight governments since sparking the 2011 Arab Spring revolts against authoritarian rule.