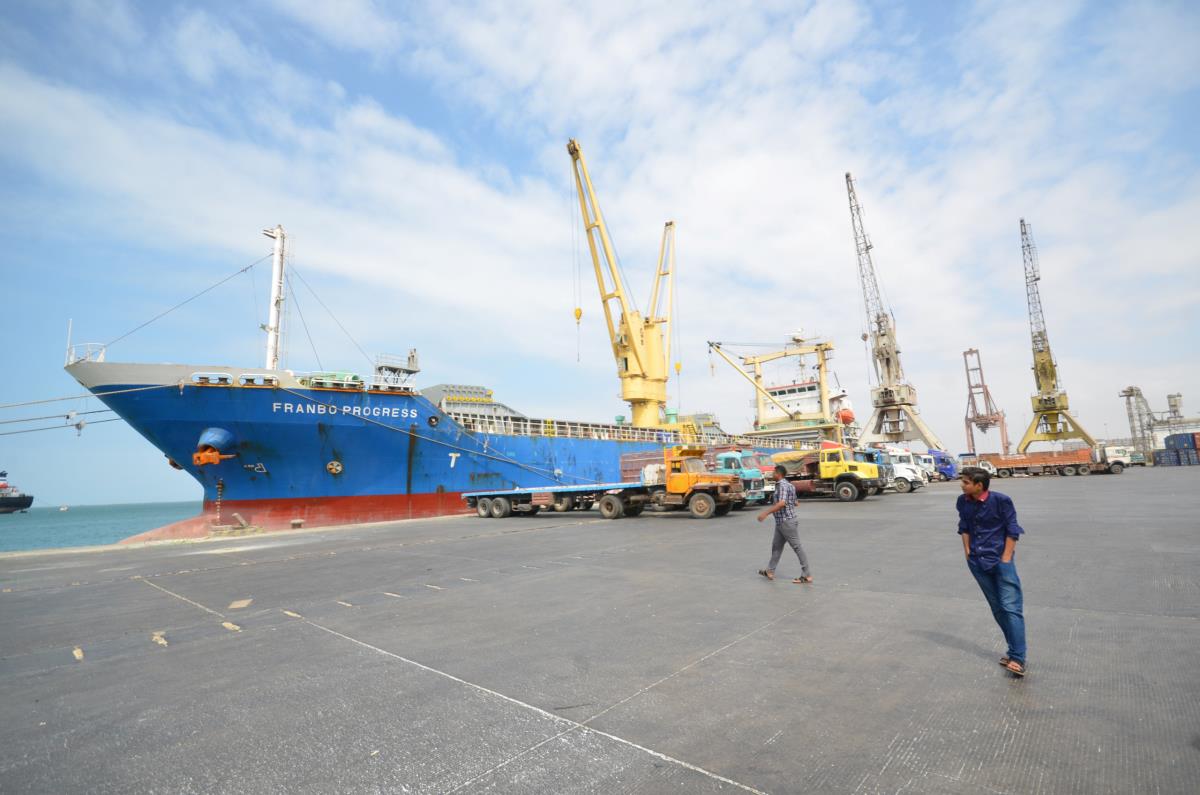 A Saudi oil tanker sailing in the Red Sea off the port of Hodeidah came under attack Tuesday afternoon after Houthi rebels who control the port city assaulted the vessel before being repelled by the Saudi-led coalition in Yemen.

The tanker was in international waters at the time of the attack, according to coalition sources, which said the rebels were kept at bay.

The vessel was able to continue its journey following the attack though it sustained minor damage.

Saudi Arabia is leading a Pan-Arab coalition in Yemen to shore up the internationally recognized government of President Mansour Hadi, which has been flashed out of the capital Sanaa by the rebels. The rebels also control much of the country’s northern territories.

The latest attack comes in the wake of the launch of several ballistic missiles against Saudi Arabia. The missiles were intercepted by the coalition and Saudi forces.

The coalition, France and the US have accused Iran of supporting the rebels and supplying them with weaponry and the banned missiles. Teheran has denied any wrongdoing.