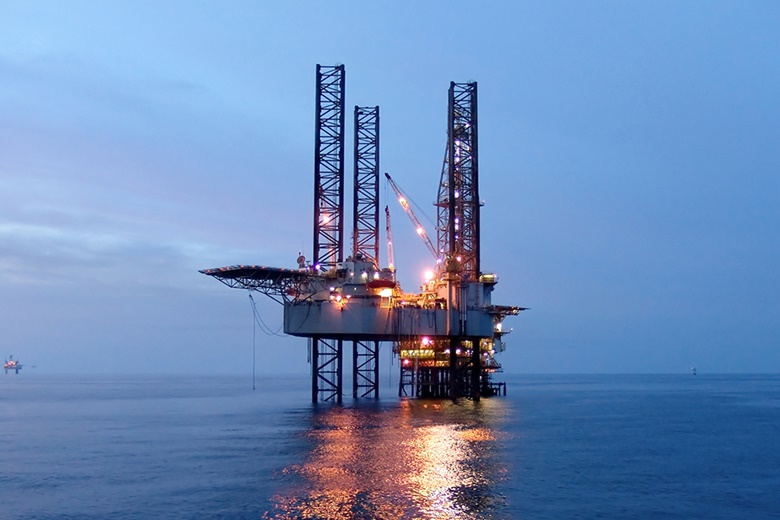 Bahraini State authorities announced Sunday the discovery of the country’s so far largest oil and gas field whose production could exceed current oil and gas yield.

Bahrain has been oil exporter since 1932.

The offshore discovery at Khaleej Al Bahrain Basin, according to the oil ministry, will extensively support the 45,000 barrels currently produced at Bahrain Oil Field.

Authorities will on Wednesday hold a press conference to bring details on the discovery, size and extraction viability.

DeGolyer and MacNaughton (Demac) have been associated to the discovery of the giant oil field.