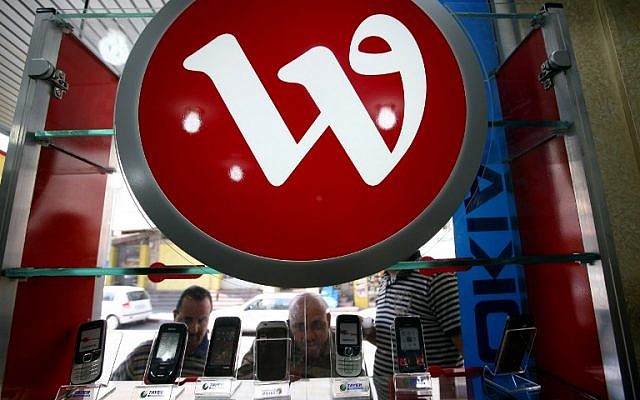 Hamas movement, ruler of Gaza, has closed down the office of Palestinian-Qatari cell phone service provider Wataniya Mobile over claims that the company, which is a subsidiary of Qatar’s Ooredoo, failed to cooperate in the investigation on the assassination attempt on Palestinian Prime Minister early last week.

Wataniya Mobile has become target of the Islamist movement in the wake of the attack last Tuesday following reports of the discovery a SIM card of the company in a second bomb device, which did not explode.

Hamas police spokesperson Ayman Batniji noted on Saturday that they were closing the company’s office in Gaza for failing to cooperate in the inquiry.

Though the office has been closed, reports say the network has not been affected.

Hamas launched Tuesday a high profile investigation into an assassination attempt on Prime Minister Rami Hamdallah after the Palestinian leader cross into the enclave from Israel to attend an inauguration ceremony.

A roadside bomb exploded on the passage of his motorcade, wounding seven people including six of his guards.

Hamas condemned the attack and arrested several people. It said it knew the perpetrators but failed to name them.

Mahmoud Abbas, leader of Palestinian Authority (PA), reportedly instructed his aides not to travel to Gaza in the short term.

The Islamist movement accepted to relinquish the strip to the PA but refused to disarm.