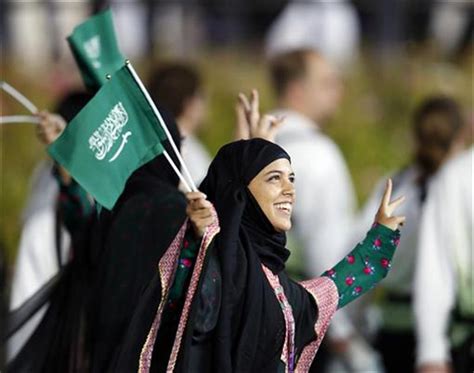 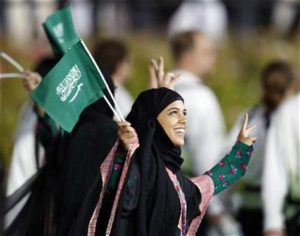 Saudi women have been allowed to submit applications until March 1 to join the army as the kingdom eases tight restrictions on women’s activities in the ultra-conservative Arab country.

The job announcement by the Directorate of Public Security relayed by national news agency SPA notes that women can apply for the rank of ‘soldier’ in Riyadh, Makkah, Madinah, Qassim and Asir.

The women applicants however must ensure that their male guardian also lives in the same region where the job is located.

The applicants must be of Saudi origin, have at least high school diploma. Women who grew up outside the kingdom with their parents in state job positions are barred from applying.

The future female soldiers must be aged between 25 and 35 at the time of the application and be no shorter than 155cm with height proportional to their weight and pass personal, interview and medical tests, reports say.

Women married to non-Muslims, previously employed by a government agency or within the military are excluded.

The recruits will work for the Directorate on the prevention and investigation of crime, combating drug and narcotic crimes, regulating and controlling traffic, issuing vehicle registration and driving permits, receiving civil complaints and protecting visitors to the holy mosques.

The enlistment of women in the army slots into the kingdom’s drive to promote women and ease draconian restrictions on their participation in the affairs of the most powerful Arab country and increase their contribution to its economic growth.

Prior to the latest job announcement, the Public prosecution also this month announced it was accepting applications from women for the positions of investigative lieutenants, for the first time.

It also precedes announcement by authorities that they received hundreds of applications for positions at the kingdom’s passport service.

Last year, King Salman issued a royal decree allowing women to drive for the first time. Women will be granted driving license from June this year.