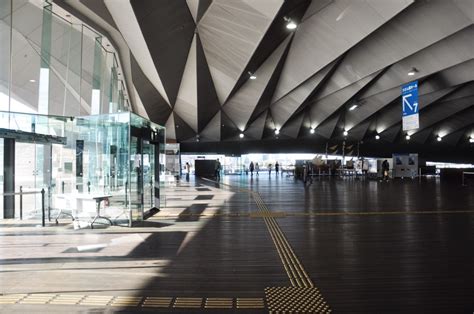 Limak Holding will carry out the project with Kharafi National, a local Kuwaiti construction company, that was part of the Turkish company’s bid.

The team won after bidding $4.34 billion for the project, Trade Arabia notes.

A part of the needed amounts to construct the terminal, $831.3 million, will be provided in the form of a syndicated loan facility by two state entities, namely National Bank of Kuwait (NBK) and Kuwait Finance House (KFH).

The project upon completion will increase the number of passengers three-fold, to 25 million.