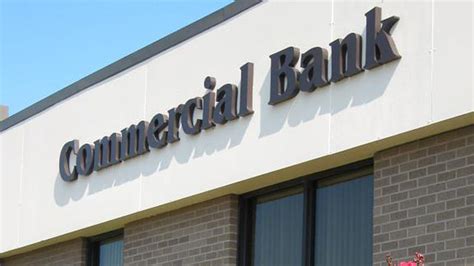 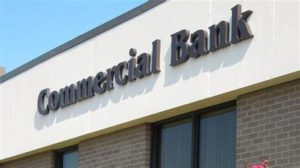 Qatar’s third largest bank by assets, Commercial Bank, will soon make public the handover its 40 per cent stakes in Abu Dhabi-listed United Arab Bank (UAB) to Tabarak Investment, also based in the United Arab Emirates (UAE), in a deal anonymous sources say could be on record in the coming months.

“The parties have agreed in principle. An announcement on the signing of the deal could take place in March,” one source aware of the matter told Reuters.

The deal have been in the pipeline since September, Reuters notes adding that the final deal is around the corner, May or June. Both parties reportedly have agreed on the commercial terms.

It has been difficult to get a clue of the value of the 40 per cent of stakes. Reuters says, however, it can be put at $354 million, based on UAB’s current market capitalization.

Commercial Bank argued that the move to pull out of UAB is not dictated by the current diplomatic row opposing Qatar and its neighbors, namely the UAE, Saudi Arabia, Bahrain plus Egypt.

The quartet has imposed a sea, ground and air blockade on the tiny gas-rich country over its alleged support for terrorism.

Commercial Bank envisions investing the proceeds of the transaction in Qatar and Turkey.

Tabarak, established in 2011, defines itself as a private equity firm. It has investments in several sectors including real estate, education, insurance, logistics and finance. It early this year announced acquisition of a stake of over 80 percent in Abu Dhabi’s Tasweek Real Estate Development and Marketing.