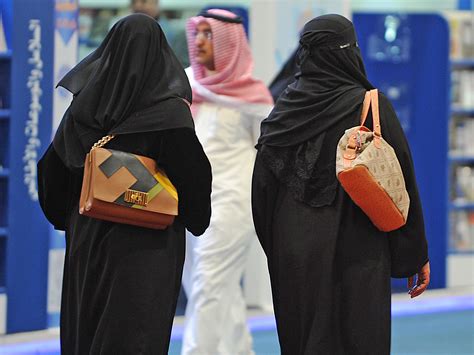 Saudi women interested in a career at the office of the public prosecutor can apply for vacant positions as the kingdom embarks on promoting the role of women in the country’s affairs.

The office of the state prosecutor via the ministry of information has announced the decision to enroll women, AFP reports.

“Vacancies are available for women’s positions on the staff of the public prosecution for the rank of lieutenant investigator,” the office said.

Saudi Arabia has introduced a series of women-friendly reforms seeking to boost women’s participation in the country’s affairs and their employment.

The reforms has been driven by Crown Prince Mohamed bin Salman who is also heading the kingdom’s 2030 strategic vision seeking to shift the country’s dependence on oil revenues.

Last year, King Salam issued a decree allowing women to get driving licenses as of June 2018.

Women were also allowed to enter a football stadium for the first time to watch a match.

Authorities at the passport department recently said that they received 107,000 applications for 140 vacant positions for women at airports and border crossings, AFP reports.