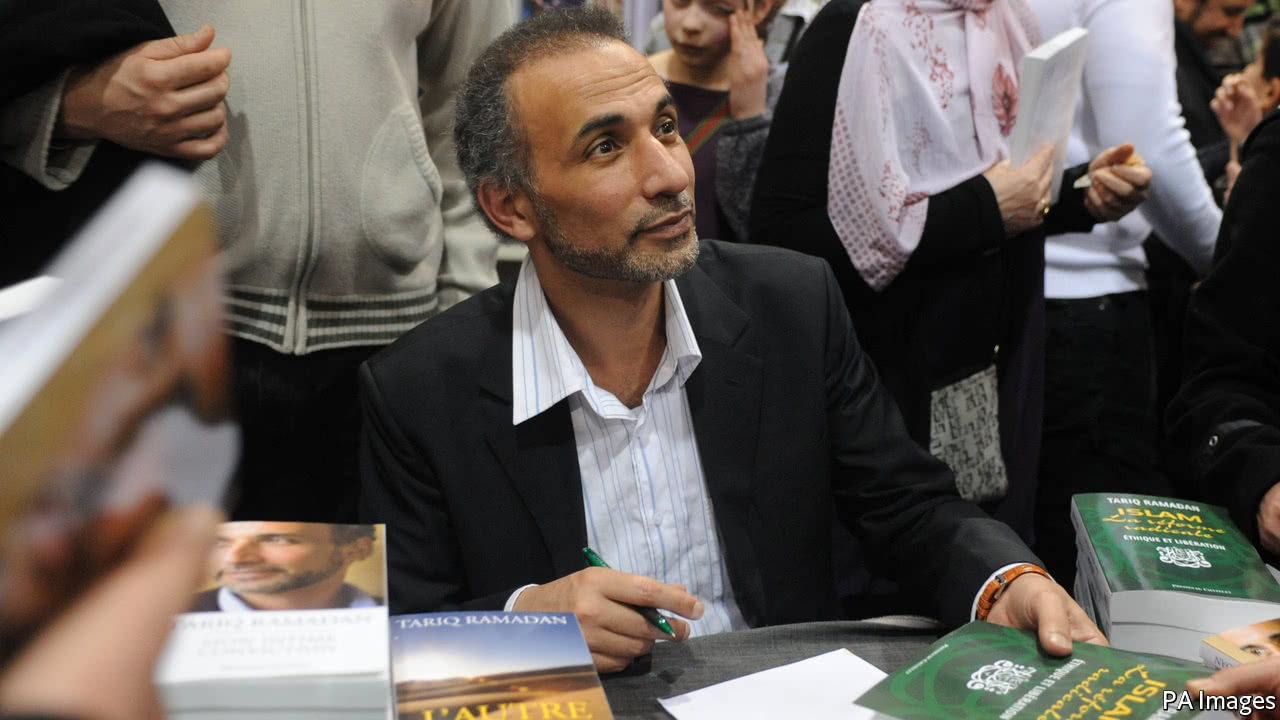 Swiss academic Tariq Ramadan, professor of contemporary Islamic studies at the University of Oxford, has been taken into custody by French police after two women filed rape charges against him, media reports said.

She said she had decided to “name and shame” Prof Ramadan as a “pervert guru” following the Harvey Weinstein scandal.

Referring to the alleged rape, she said he had “pounced on my like a wild animal” after she went to tell him she admired his work.

“He kissed me really hard… then for a few seconds he choked me, I really thought I was going to die”.

She said that in his eyes, “either you’re veiled or you are raped”, adding that he “uses Islam to satisfy his sexual urges”.

The second complainant – a 42-year old convert to Islam – has alleged that she was raped by Prof Ramadan in the Hilton hotel in Lyon in 2009.

Once inside, she said he had kicked away crutches she was using due to an injured leg and “jumped on me”.

“You kept me waiting now you will pay dear,” she alleges he said before subjecting her to “very brutal scenes of sexual violence”, including being raped with “an object”. He then dragged her to the bathroom by her hair and urinated on her, she alleged in an interview with Le Monde. She went straight to a doctor and has medical evidence of her assault, she alleges.

Tariq Ramadan is the professor of Contemporary Islamic Studies in the Faculty of Oriental Studies at St Antony’s College, Oxford. He also teaches at the Faculty of Theology and Religion at the University of Oxford. The 55-year-old is also a government advisor on extremism.

Ramadan was elected by Time magazine in 2000 as one of the seven religious innovators of the 21st century and in 2004 as one of the 100 most influential people in the world.

Foreign Policy readers voted him one of the top 100 most influential thinkers in the world multiple times since 2005.
Since November 2017, Ramadan has been on a leave of absence from Oxford University to contest allegations of rape and sexual misconduct.