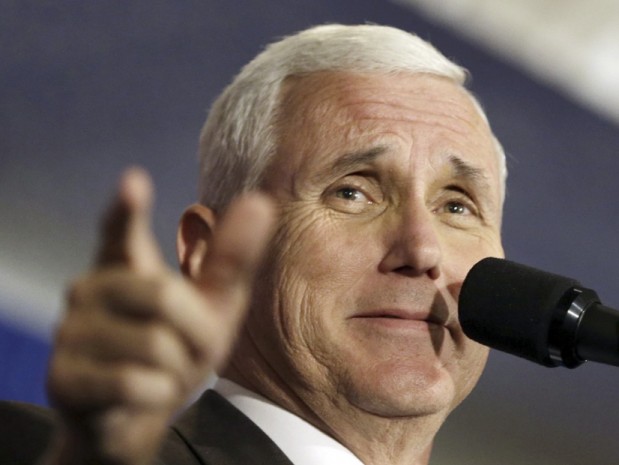 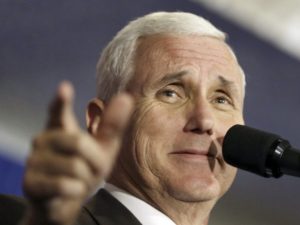 Visiting US Vice President elicited anger from Palestinians and Arab members of the Knesset after he announced the White House plans to move the US embassy in Tel Aviv to Jerusalem by the end of next year.

“The US Embassy will open [in Jerusalem] before the end of next year,” said Pence.

President Trump on December 6 decided to recognize Jerusalem as Israel’s capital despite international agreement that the fate of the critical city should be decided by both Palestinians and Israelis through talks. Trump’s decision reversed decades of US policies.

Pence, who became the first US Vice President to address the Israeli parliament, was boycotted by Palestinians with leader of the Palestinian Authority, Mahmoud Abbas, refusing to meet him.

His address was marred by a demonstration by Arabs in the Knesset. Arab parliamentarians brandished signs reading “Jerusalem is the capital of Palestine” during Pence’s address.

The demonstrators were thrown out of the plenum after being pushed by the institution’s ushers.

Hamas in the Gaza Strip hailed the demonstration by the Arab lawmakers against what it termed on its English Twitter account “racial speech”.

Saturday, before Pence’s arrival, leader of the Arab MPs group, Ayman Odeh reportedly called the US top official a “dangerous man with a messianic vision that includes the destruction of the entire region”.

Secretary General of the Palestine Liberation Organization, Saeb Erekat, has reportedly described Pence’s speech before the Knesset as “messianic” and a “gift to extremists”.

While Pence was addressing the Knesset, Mahmoud Abbas was in Brussels shopping for the European block’s swift recognition of the Palestinian state.