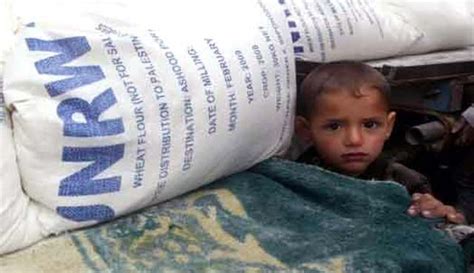 The kingdom of Belgium Wednesday announced allocation of $23 million for the UN Relief and Work Agency for Palestinians (UNRWA) one day after the US announced it was cutting $65 million off its $125 million annual contribution.

Krähenbühl sounded the alarm Tuesday following Washington’s announcement that it was holding $65 million of its contribution pending changes it looks to see made to the agency “in the way it operates and is funded.”

The US is the largest contributor of the multilateral UN organization. It disbursed $355 million and a similar sum was scheduled before it was reduced by President Trump who expressed his frustration over Palestinians’ refusal to embrace his proposed peace plan, which axes Jerusalem that he declared capital of Israel.

Established in 1950, the UNRWA, criticized by Israel, provides social service, education and health to millions of Palestinians in Gaza, West Bank and to those spread across the Middle East, mainly in Jordan and Syria.

For De Croo, UNRWA is the last ‘life buoy’ for lot of Palestinian refugees.

Krähenbühl is expecting other donors.

The Arab League Chief Ahmed Aboul Gheit Wednesday chided the US decision saying that it “affects the education and health of Palestinians and aims to eradicate the question of refugees.”