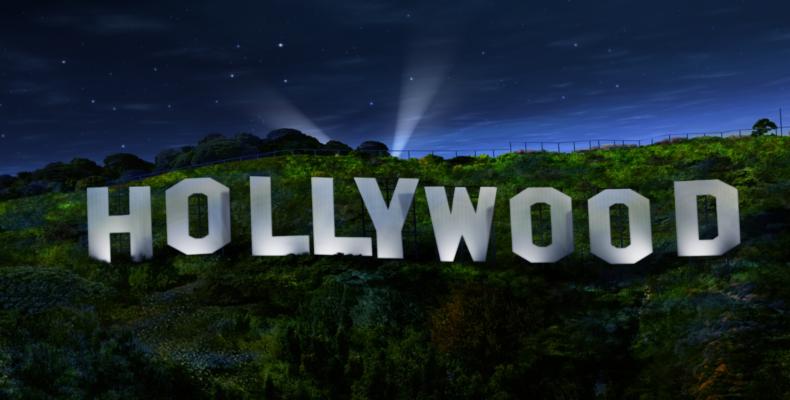 Saudi Arabia’s gigantic Public Investment Fund (PIF) is eyeing 5 to 10 per cent of stakes in Endeavor, the holding managing Hollywood talent agency WME, for an investment to exceed $500 million in the end, reports say.

According to Bloomberg, which cited anonymous sources aware of the matter, the PIF is in talks with the holding. The deal if it goes ahead will enable WME, belonging to Ben Affleck and Matt Damon, to expand its operations.
Saudi Arabia, through the PIF, could control 5 to 10 per cent of the Endeavor’s stakes, the sources told Bloomberg.

The holding was valued at $6.3 billion including debt when it raised money in August 2017, a person with knowledge of the matter said at the time, while its equity was valued at $5 billion, the American media reported.

The conservative kingdom last month removed its ban on public cinema as part of its plan to open up to the world and to diversify its oil-dependent economy.

The 32-year old Crown Prince Mohamed bin Salman is leading that country’s vision 2030 seeking to multiply the kingdom’s economic sectors. Authorities have placed great importance on Tourism and the entertainment industry in so doing.

Several cinema theaters are expected to open up from March this year. Erection of 2,000 screens in more than 300 cinemas is targeted by 2030 while authorities hope for the emergence of 30,000 permanent jobs.

The PIF will establish in the kingdom a new entertainment investment company that is expected to invest up to $2.67 billion according to the Fund’s 2020 Strategy.

The Fund already has investments in several international groups around the world. They include $20 billion commitment to US infrastructure fund managed by Blackstone Group LP, up to $45 billion for a technology fund managed by SoftBank and a $3.5 billion stake in Uber Technologies Inc, Bloomberg notes.