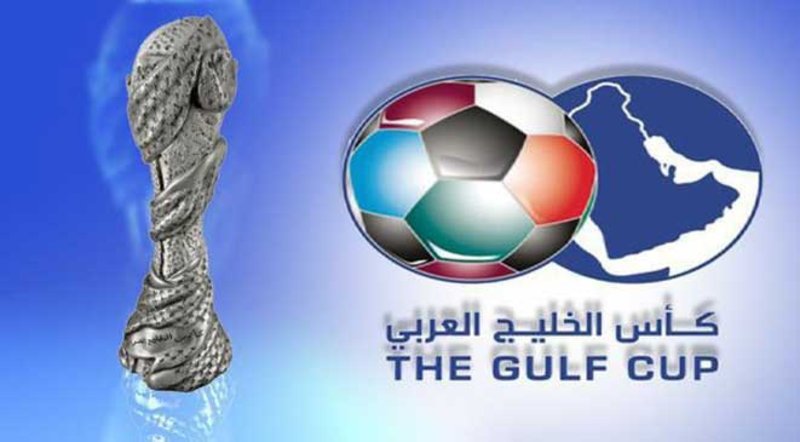 Kuwait will host this year’s Gulf Cup football tournament after the world football governing body FIFA lifted the ban on the Gulf country that was scheduled to host the event last year.

“We congratulate the people of Kuwait and we are happy to see football return to the country,” said the Qatari head of the Arabian Gulf Football Association, Sheikh Hamad bin Khalifa Al-Thani.

“We have no problem in the Gulf Cup being moved back to Kuwait and it will take place in the agreed time”, added Al-Thani.

Qatar was picked up to stage the competition this month until January 5 after FIFA last year imposed the ban on the Kuwaiti Football Association (KFS). Kuwait was planned to host the event in December last year.

Saudi Arabia, United Arab Emirates (UAE), and Bahrain that have severed ties with Doha had announced their withdrawal from the event when it was moved to Qatar.

So far, five countries, namely Qatar, Yemen, Iraq, Oman and Kuwait will be taking part in the fray to start on December 22.

It is unclear whether Saudi Arabia and its allies will return to the tournament.