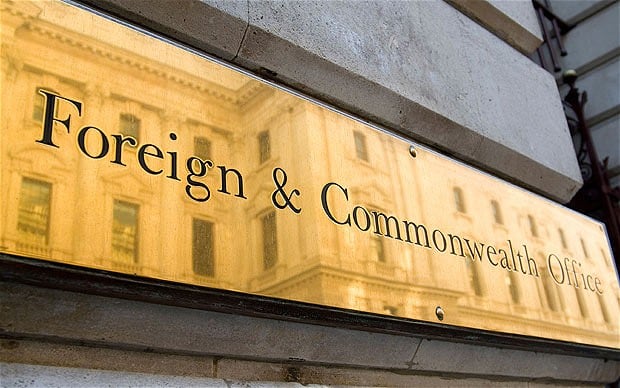 The British government has suspended a multimillion-pound foreign aid project amid allegations that money paid to a contractor in Syria was reaching the pockets of jihadist groups.

UK Government probe has actually found some of the £12million of aid cash destined to funding the -supposedly unarmed Free Syrian Police force had been diverted to extremists with links to the al-Nusra Front, an Al Qaeda branch.

Officers from the Free Syrian Police were apparently also working with courts accused of torture and summary executions according to allegations made in a BBC Panorama documentary.
A government spokesman said that these allegations of cooperation with terrorist groups and of human rights abuses are taken seriously, adding that the Foreign Office has suspended this program.

Britain is one of six countries supporting the community-led police force set up after the Syrian uprising and stationed in regions held by opposition rebels.