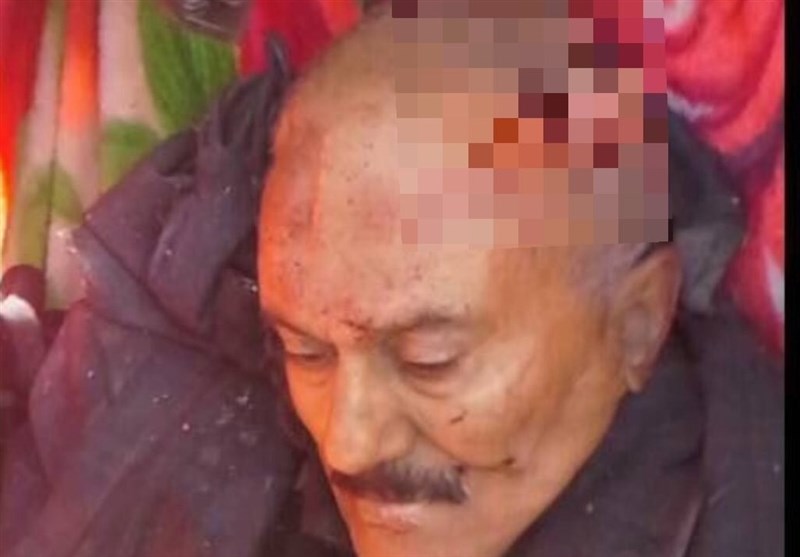 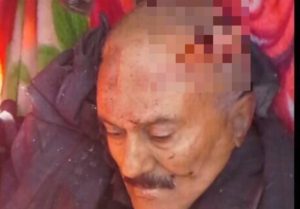 Media controlled by the rebel Houthi movement quoted officials as declaring the “end of the crisis of the treason militia and the killing of its leader”.

Footage have circulated on pro-Houthi social media pages appearing to show Saleh’s body and a fractured skull due to a fire shot.

The reports on Saleh’s death come few days after he made an overture to the Saudis as his alliance with the Iran-backed Houthis has de facto disintegrated.

Fighting has lately intensified in the capital Sanaa between Saleh and Houthi forces backed by Saudi air strikes against Houthi positions.