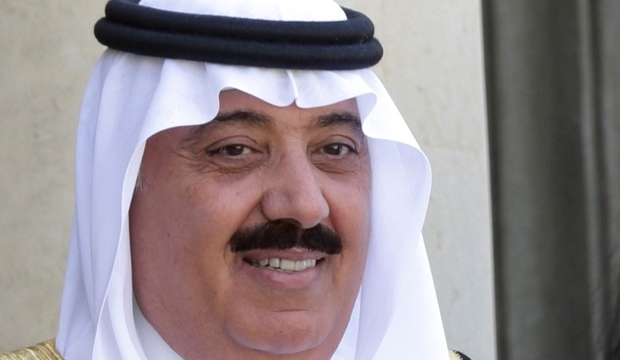 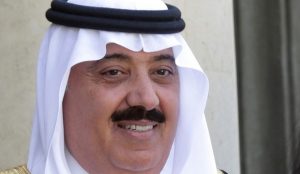 The former head of the Saudi National Guard was freed Tuesday from detention after he agreed to pay back to authorities more than $1 billion in the anti-corruption clean-up directed by powerful Crown Prince Mohamed bin Salman, aka MbS, an official involved in the campaign has said.

Prince Mutaib, according to the official who spoke under condition of anonymity, signed an “acceptable settlement agreement” with authorities in exchange for his freedom.

The 63-year old Prince agreed to pay more than $1 billion. He was accused of embezzlement, hiring ghost employees and awarding contracts to his own firms including a $10bn deal for walkie-talkies and bulletproof military gear worth billions of Saudi riyals, the source added.

The Prince was dismissed on November 4 by King Salman from his position as Head of the elite National Guard; a body that regroups around 100,000 forces.

The Prince has made no comment but reports citing an acquaintance of his family said he was receiving his brothers and sons at his palace in Riyadh.

It is unclear whether the one who was formerly touted to contest the throne can move freely or have been put under house arrest.

Son of late King Abdullah, Mutaib is believed the main target in the purge, as he represented the last obstacle in the way of the 32-year old Crown Prince in his ascendance to the throne after axing his elder cousin and former Crown Prince Mohammed bin Nayef.

The source noted three other prominent detainees in the anti-corruption crackdown have been also released after signing agreements, while five others have been targeted by prosecution.

Authorities have said that they could recover at least $100 billion from the operation and those detained were expected to release up to 70 per cent of their assets linked to illegal operations.