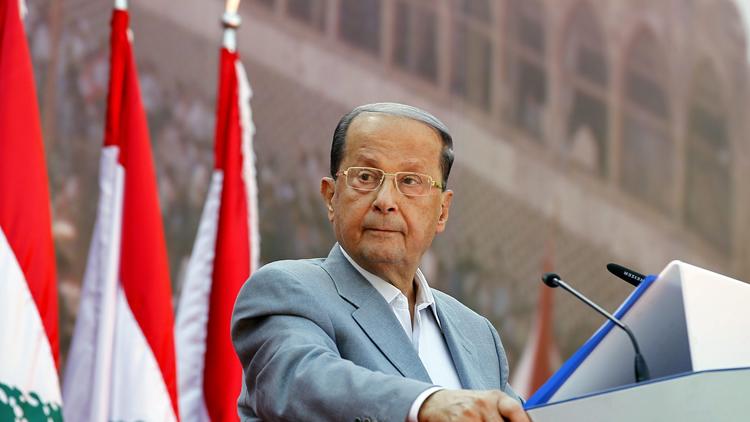 Lebanese President Michel Aoun has accused Saudi Arabia of committing an act of aggression by preventing Saad Hariri from returning to Lebanon.

Saad Hariri had unexpectedly announced his resignation as Prime Minister from Riyadh on November 4 and had not returned home since then.

Aoun said that Saudi Arabia holds Hariri and his family in an “act of aggression against Lebanon”, and that detaining Hariri is “a violation of the Vienna agreements and human rights law.”

Auon said in a later statement that Hariri’s family was also being held. “We have confirmed that (his family) is also detained and family members are being searched as they enter and leave the house,” he said.

“No decision can be made on a resignation from abroad,” he added. “He should return to Lebanon to present his resignation or withdraw it, or to discuss the reasons for it and how to address them.”

However, Hariri gave a recent interview in which he stated that he will return soon to Lebanon without specifying when. On Tuesday he said he would be returning in a couple of days.

Hariri had said in November 4 in a Saudi news channel that his resignation stems from fears for his life expressing frustration with Iran and Hezbollah’s role in Lebanon and the region.

Former army commander, President Aoun is a Maronite Christian who is an ally of the Islamist militia and political party Hezbollah.

The Lebanese president had earlier asked Saudi Arabia to clarify the whereabouts of Prime Minister Saad Hariri, suggesting that anything Hariri has said or may say “does not reflect reality” due to the mystery surrounding his status since his shock resignation in a broadcast from Saudi Arabia.

“Lebanon does not accept its Prime Minister being in a situation at odds with international treaties,” Aoun had said in a statement.