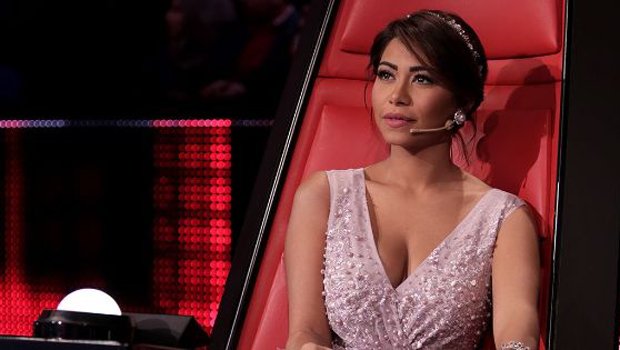 Saudi entertainment authorities cancelled Sunday a charity concert that was to be given by a number of singers including Egyptian pop icon Sherine Abdel Wahab.

The concert, slated for end of October, was to raise funds for children suffering from cancer. It has been cancelled because “organizers failed to apply for the necessary license for the public event,” the General Entertainment Authority noted.

The kingdom has embarked on new policy reforms seeking to ease restrictions in the most conservative Arab country.

The entertainment industry is one of the areas concerned by the openness and the economy diversification, supported by the throne and particularly by Crown Prince Mohamed bin Salman, architect of the Saudi reforms and vision 2030.

Last month, King Salman historically issued a decree to allow women to obtain a driving license allowing them to drive by January next year.

Despite the throne’s approval, the reforms still face opposition from conservative clerics in the country where alcohol, public cinema and theatres are still banned.

Under the Saudi law, women have to seek permission from a male family member – normally the father, husband or brother to go out for studies, travel or for other activities.