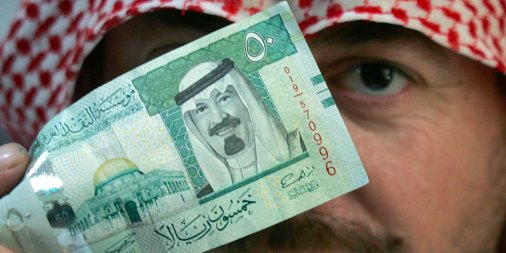 The saudi Public Investment Fund (PIF) announced Monday the establishment of $1.07bn Fund to support Small and Medium Size companies as part of continued policy to diversify the economy and end dependence of oil revenues.

The prospects for 2027 sound more optimistic as authorities expect the creation of around 58,000 jobs and contribution to the GDP to reach over $2 billion.

The young heir to the Saudi throne is driving the economic reforms aiming at making the regional power house an economy magnet.

Local companies will benefit 50 to 70 per cent of the PIF, which boasts thousands of billions.