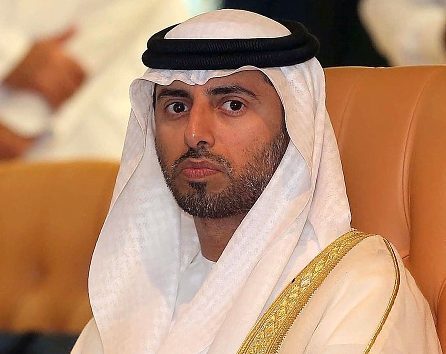 The National Oil Company will reduce its production share by 139, 000 barrel per day from November to meet agreement with Organization of the Petroleum Exporting Countries (OPEC).

The Country’s energy minister, Suhail Al Mazrouei said Abu Dhabi National Oil Company, ADNOC through the move is committed to the agreement with the OPEC;

The ADNOC will also reduce its output of pure-grade Murban oil by 15 percent, as well as lowering output of Das crude by 10 percent, and Upper Zakum by 5 percent, reports say.

ADNOC is the largest Emirati oil producer and one of world’s top producers as well.

The OPEC has requested its member-states to reduce their share of production during the first six month of 2015, but countries have seen the time extended to March 2018.

The move by OPEC is meant for warranting balance in the oil market.

Plus, end of last week, the Al Mazrouei’s department announced increase of fuel prices because of the increase of crude oil price on the international market.