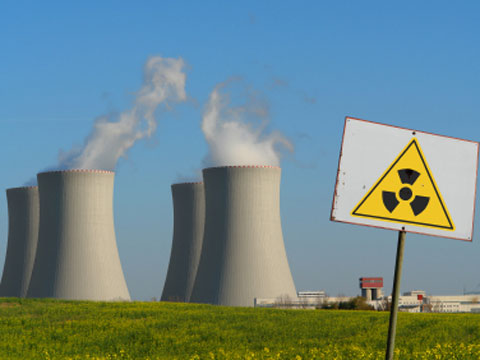 The plant fitted with four reactors is being built by Korea Electric Power Corp assisted by some other Korean companies.

It will produce clean energy and the expected output will represent 27 cent of local demand the UAE.

No date has been indicated yet for the inauguration but country’s minister of energy noted that the project is 96 per cent completed.

The Gulf country is the first country in the region to endow itself of a nuclear plant and has set as target the diversification of its energy; 50 per cent of clean energy by 2050.

Country’s capital, Abu Dhabi will also host on October 30, the International Ministerial Conference on Nuclear Power in the 21st Century. It will be the first time a Gulf country is hosting the event.

The three-day conference is organized by the International Atomic Energy Agency.

Around 150 countries are expected in the attendance.