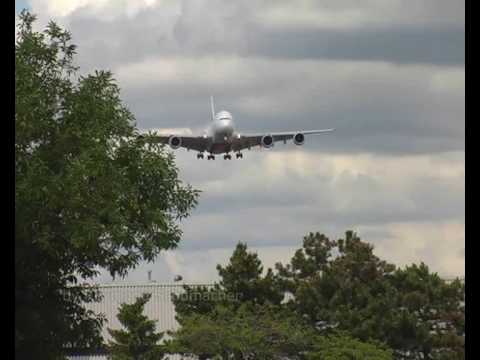 Civil aviation authorities have launched a probe into a dangerous landing incident in Moscow involving a flight of the Emirati flagship carrier.

Emirates’ flight EK131 has caught attention of both Russian and United Arab Emirates (UAE) authorities after it flew below standard level for passenger jet on September 10.

According to Emirati General Civil Aviation Authority (GCAA), the aircraft “descended below the glide slope on approach”, meaning that the aircraft flew below the recommended height as it came into land, online media Gulf Business reports.

The plane came down to 400 feet at 8 nautical miles (14.8 kilometres) from the runway before pulling out of the approach and later landing safely, but only after a second unsuccessful attempt, the media says.

Passenger jets should fly over 2,000 feet when approaching the airport, at a distance like 8 nautical miles.

The airline confirmed the incident, noting that the GCAA is probing the flight.

A flight of Flydubai, an airline run by the Emirati government, crashed last year at an airport in the city of Rostov-on-Don, around 1,000 km south of Moscow, killing 62 people on board.

Preliminary investigations revealed that pilot’s error was main cause of the crash.