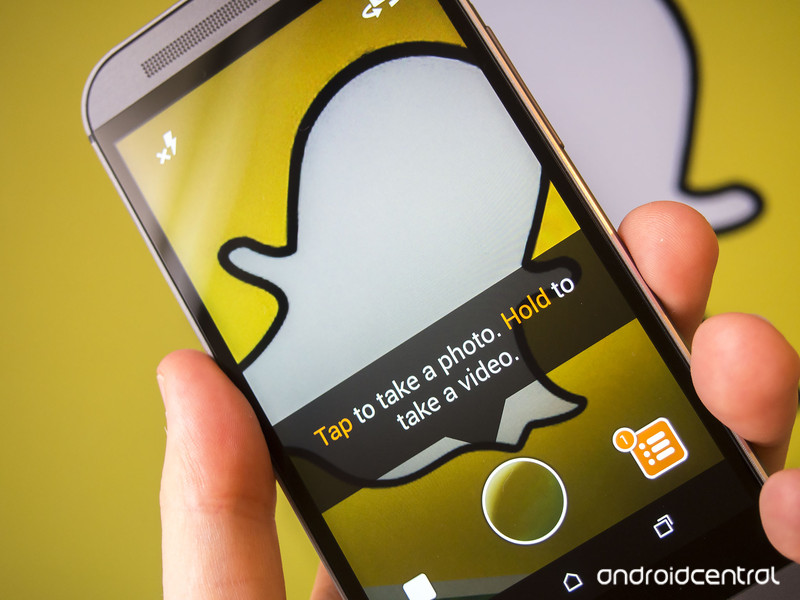 Snap, following complaints by Saudi authorities, has removed the Doha-based Al Jazeera from its application Snapchat in the Saudi Kingdom, at a time Riyadh is at war with pro-Qatar sentiments.

The move, the company noted on Sunday is in line with Saudi local laws.

Doha has rejected the accusation pointing out that it was victim of a smear campaign.

The four have blocked all Doha-linked media and revoked al Jazeera’s credential.

The boycotting countries accuse Doha of using Al Jazeera to stir up opposition in their territories. The four had set closure of the news channel as one of 13 conditions to fulfil before they normalize ties with Qatar.

Saudi Arabia and the UAE have criminalized every act and sentiment in favor of Qatar or call for ending the diplomatic spat.