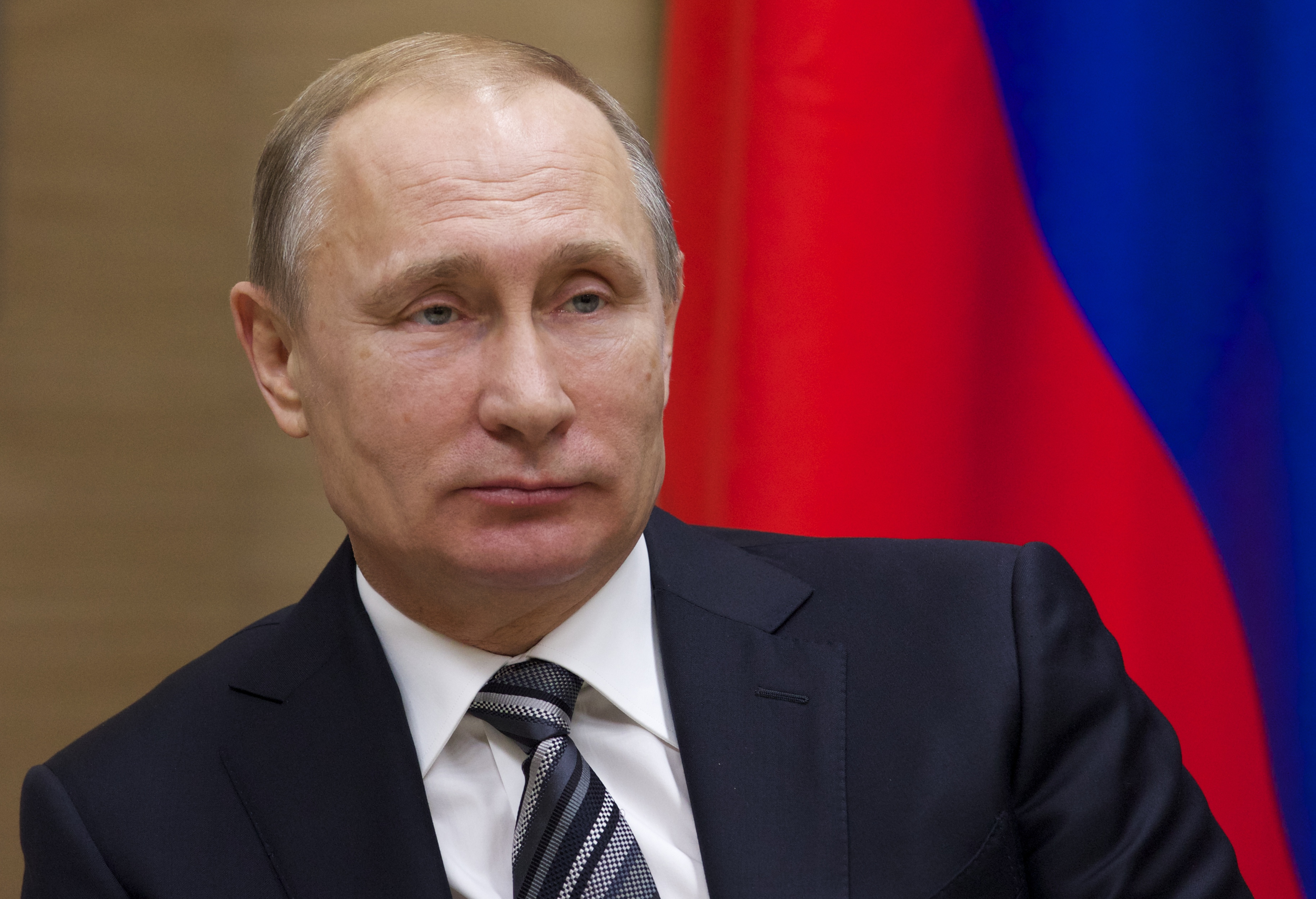 Russian President has announced a visit to Egypt shortly to attend the launch ceremony of the construction works of the Dabaa nuclear power plant, a Moscow-supported project.

Vladimir Putin reportedly made the announcement at the close of the BRICS summit in the Chinese city of Xiamen.

The Russian President met with President al-Sisi on Monday on the sidelines of the summit.

Egyptians are actually hoping Vladimir Putin’s visit will signal the resumption of air links between the two countries, suspended since October 2015 following downing in the Sinai of a Russian passenger jet, which had on board over 200 people mostly Russian holidaymakers.

The Islamic State group (IS) had claimed the attack.

Moscow suspended all flights to and from Egypt. Russia asked Cairo to improve security at its airports. It dispatched Russian security experts to Egypt to carry out inspections at airports before resumption of flights.

Egypt is to build its first-ever nuclear plant on its Mediterranean coast. The project worth $25 billion is totally funded by Moscow and will be operated by Russian technicians.

The project will be completed within 12 years, local media Al Ahram reports.